Maybe I’m having a midlife crisis, maybe it’s Maybelline. I jest, I’m just reminiscing about the good old days and I thought they’d be worth sharing on my blog as a little ‘throwback’. I need to start sharing some of my old work a bit more as I never really broadcasted it. Anyway, today I thought I’d post a magazine spread of my first printed accreditation as a styling assistant.

Way way back many centuries ago, not long after the Bible began, I met a great stylist called Karen Mason at London Collections: Men (now London Fashion Week Men’s). It was back in the early seasons of LCM when the main show space was the Old Sorting Office and Topman would sponsor the pub next door. We got to chatting and became good friends, I was still at university at the time and she asked if I would like to assist her on a shoot – of course, I said yes. 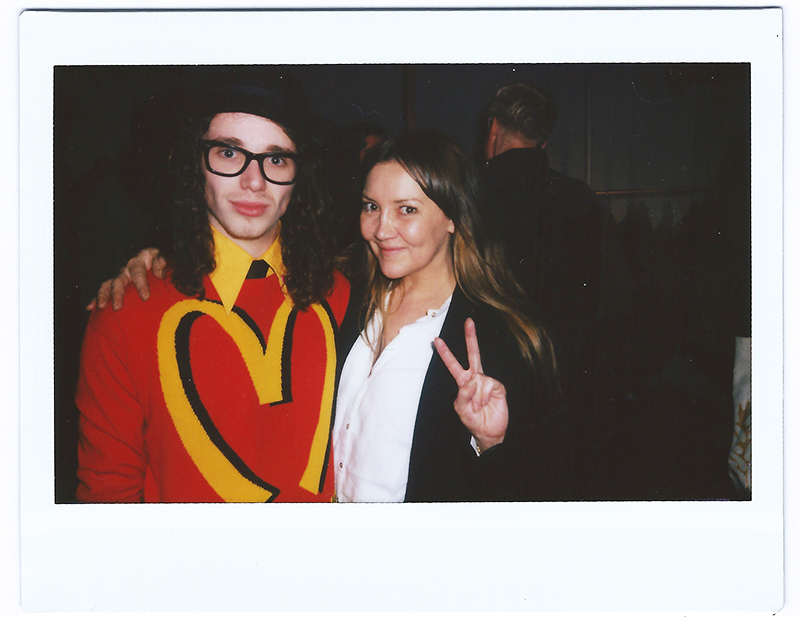 Anyway, in 2013 I ventured down to London to assist on a shoot for Jocks & Nerds magazine. Not only was it my first editorial job, it was for the cover story. 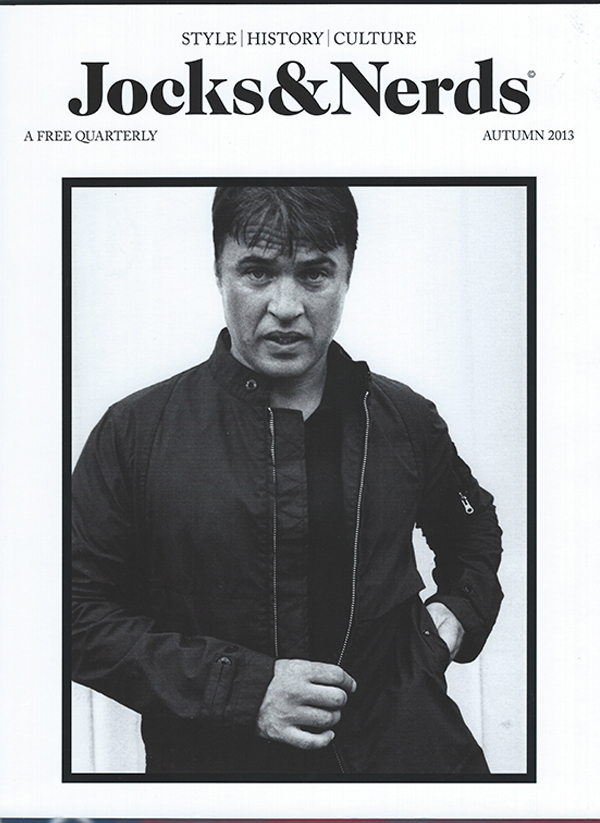 I was fortunate enough to work with Karen on a shoot for Jocks & Nerds magazine with the cast of the new film Svengali. 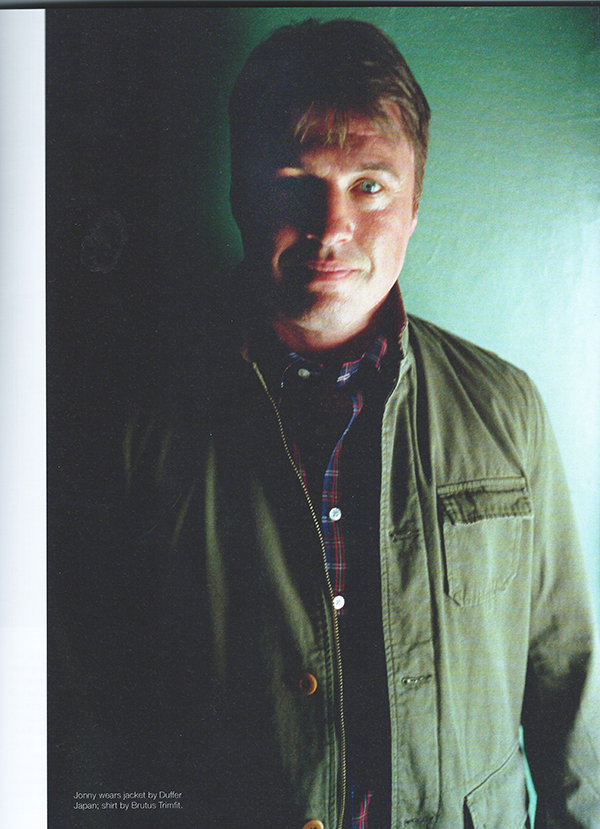 We went to lots of different PR companies around London sourcing and selecting clothes for the shoot. This was such a great experience as I got to meet a lot of PR teams and immerse myself into the fashion industry. 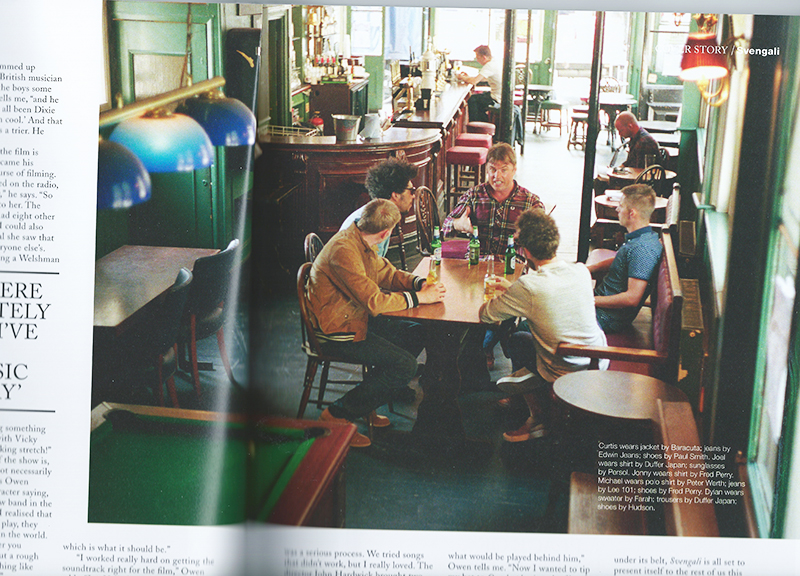 The shoot took place at The Griffin pub in London and it made a great location for the shoot. 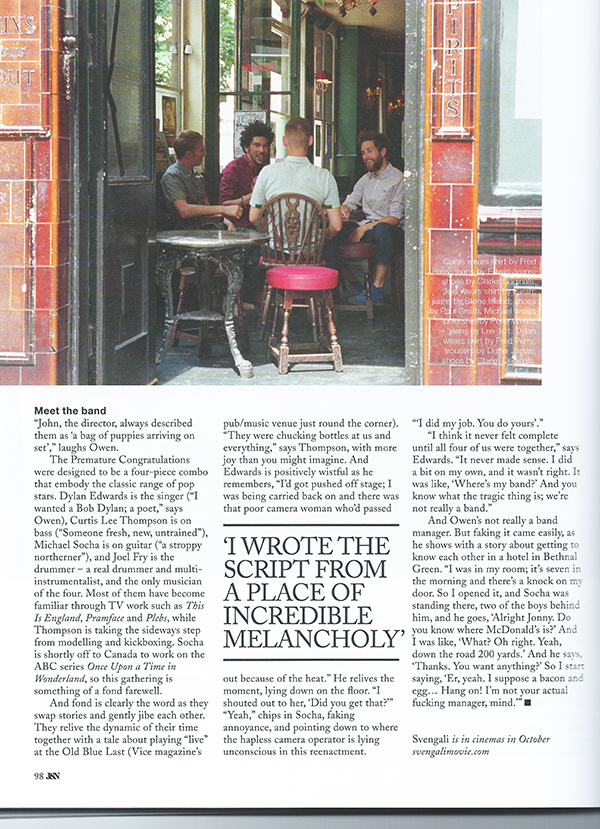 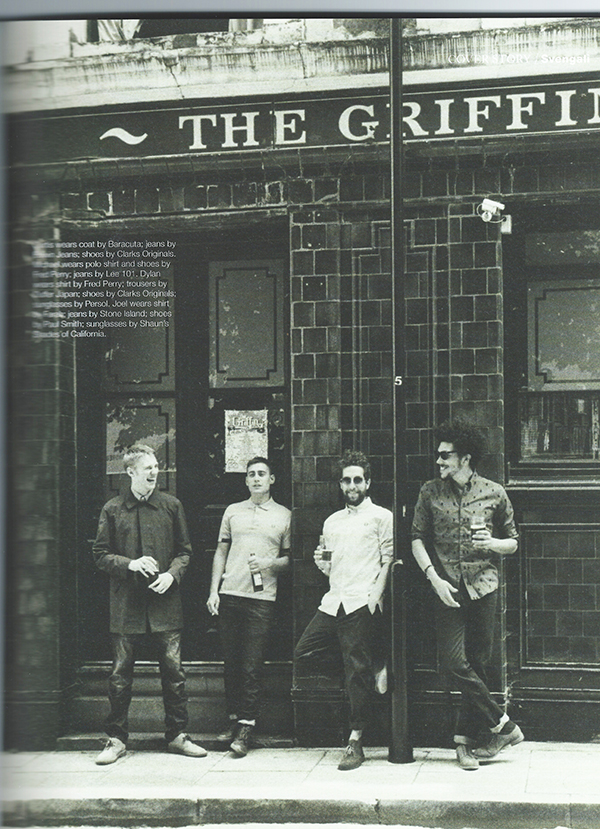 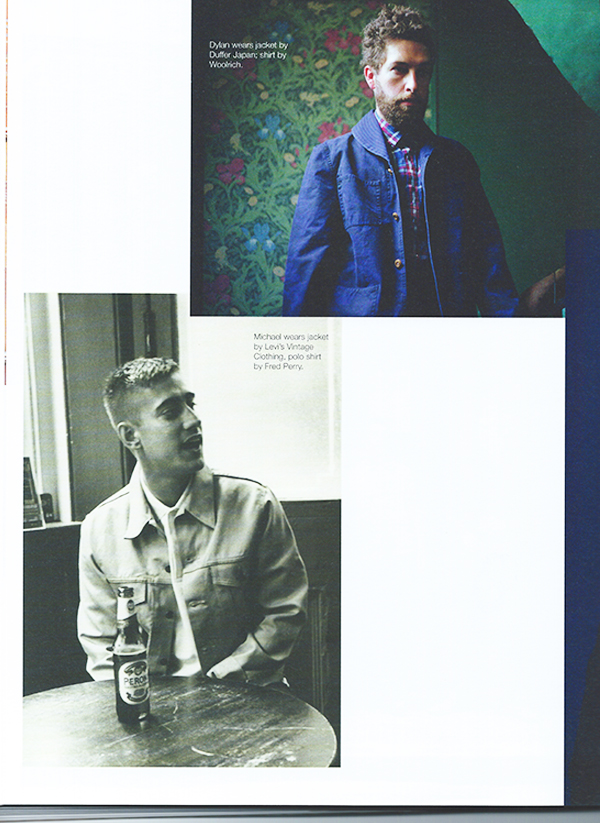 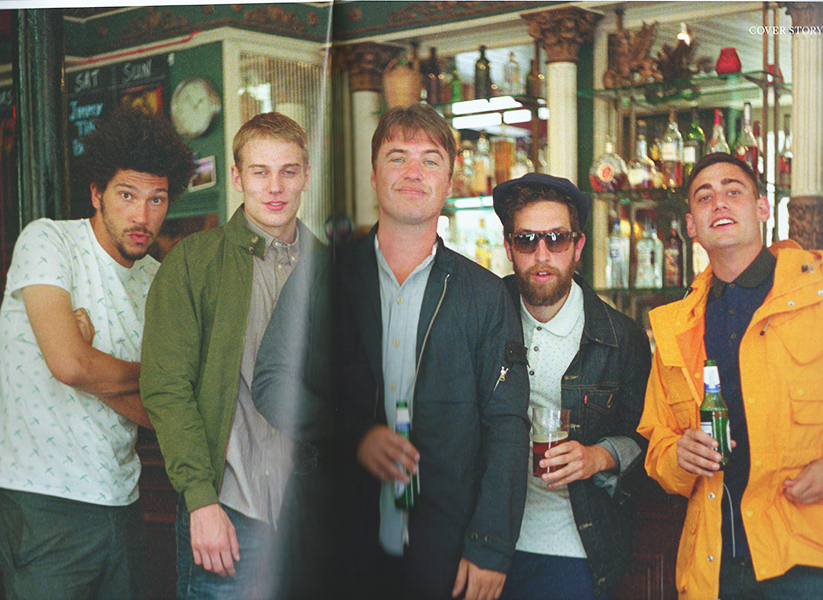 I actually ended up bumping into Svengali’s creator, Johnny Owen, a few years later in Leeds where he was doing a DJ set at the opening of the newly refurbed Pretty Green store. It’s a small world after all.