Gentlemen, start your engines and let the best woman… resume filming! It’s been a bleak year for us all. We know that. But fear not because we’ve heard from Chatty Man’s mouth that RuPaul’s Drag Race UK will continue production of season 2 in November of 2020. This means we should have the season ready for next year. Maybe even at an earlier airing date than last year. Alan Carr, we thank you for bringing some good news to the world.

Our gay calendars were wiped clean this year. We missed Prides, Eurovision, Drag Race UK, and (most likely) a decent Halloween party. However, there is some good news on the horizon thanks to Alan Carr’s recent revelation. 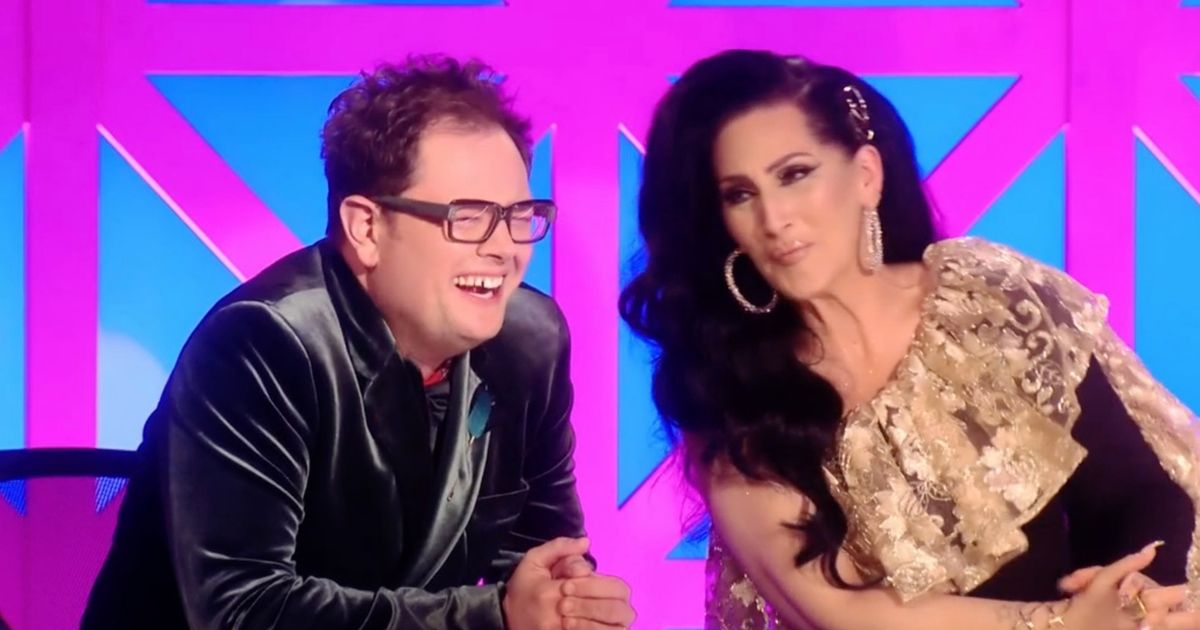 On 15th September, Alan Carr was interviewed by Holly Willoughby and Philip Schofield on This Morning. One of the topics brought up was how the second season of RuPaul’s Drag Race UK was put on hiatus due to the Covid-19. They had already started filming before the BBC stopped all non-essential broadcasting and the show was put on hold.

Alan Carr confirms production of Season 2 on This Morning

Alan told Philip and Holly that fellow judge Michelle Visage and host RuPaul Charles will be returning to the UK to continue filming of Season 2 in November of this year. Fingers crossed this means we will have the season up and ready by this time next year (if not maybe even a little bit earlier).

Don’t get me wrong, I’m gutted that we won’t be getting the show this year but I’m glad to know that it will be getting continued. The first season of RPDR UK was phenomenal. It was a breath of fresh air for the franchise and introduced the world to the camp, crass, comedic skills of British drag queens. 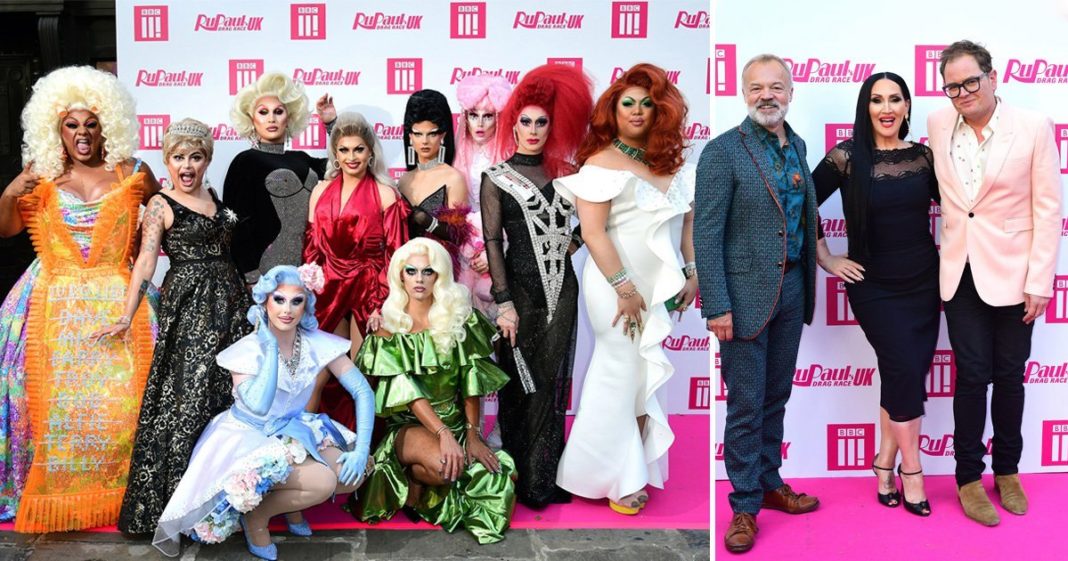 What can we expect to see this season?

I’m not sure if the queens will compete for a cash prize this year – probably not. But with the show growing in popularity, the queens will probably get more financial opportunities and chances to appear on mainstream television and that can’t be sniffed at. We’ve already seen Baga Chipz on Celebrity Masterchef and there are rumours she will appear on Dancing On Ice.

I think the lack of a prize fund (which sucks a bit) actually makes the UK season more entertaining. They were all just there to have a good time – and of course, they’ve upped their booking fees. It was that sense of fun that made the UK season seem more entertaining in my eyes. They didn’t have to worry about being ‘on it’ all the time because they weren’t losing anything. And they gained a lovely badge out of it – that’s always a bonus.

Still, one thing I would love to see would be a few of our UK beauties cross the pond for an invasion of All Stars – at least then they would have a chance of snatching some pennies.

So go forth and slay my darling angels! I cannot wait to see what Season 2 will bring and who we will end up seeing on our screens. And let’s be honest, we’re all dying to see another legendary UK Snatch Game!

I’ve heard on the grapevine that Season 3 of Drag Race UK will be filmed immediately after wrapping up Season 2. Why? With the coronavirus delaying production, it could be challenging for RuPaul and Michelle’s schedule to get back to the UK if they wish to continue getting seasons out as they should be. So they may end up staying in the UK a little bit longer. This way they can get Season 2 finished and Season 3 also filmed in case we have another lockdown.