A Very Millennial Hamlet – A Female, At Uni Who’s a Lesbian

I had the privilege of being able to attend another Press Night at Leeds Playhouse’s Pop-Up theatre. This time, I was popping my Shakespearian cherry by seeing my first live piece of proper Shakespeare and thankfully I was given the lighthearted romp that is Hamlet! 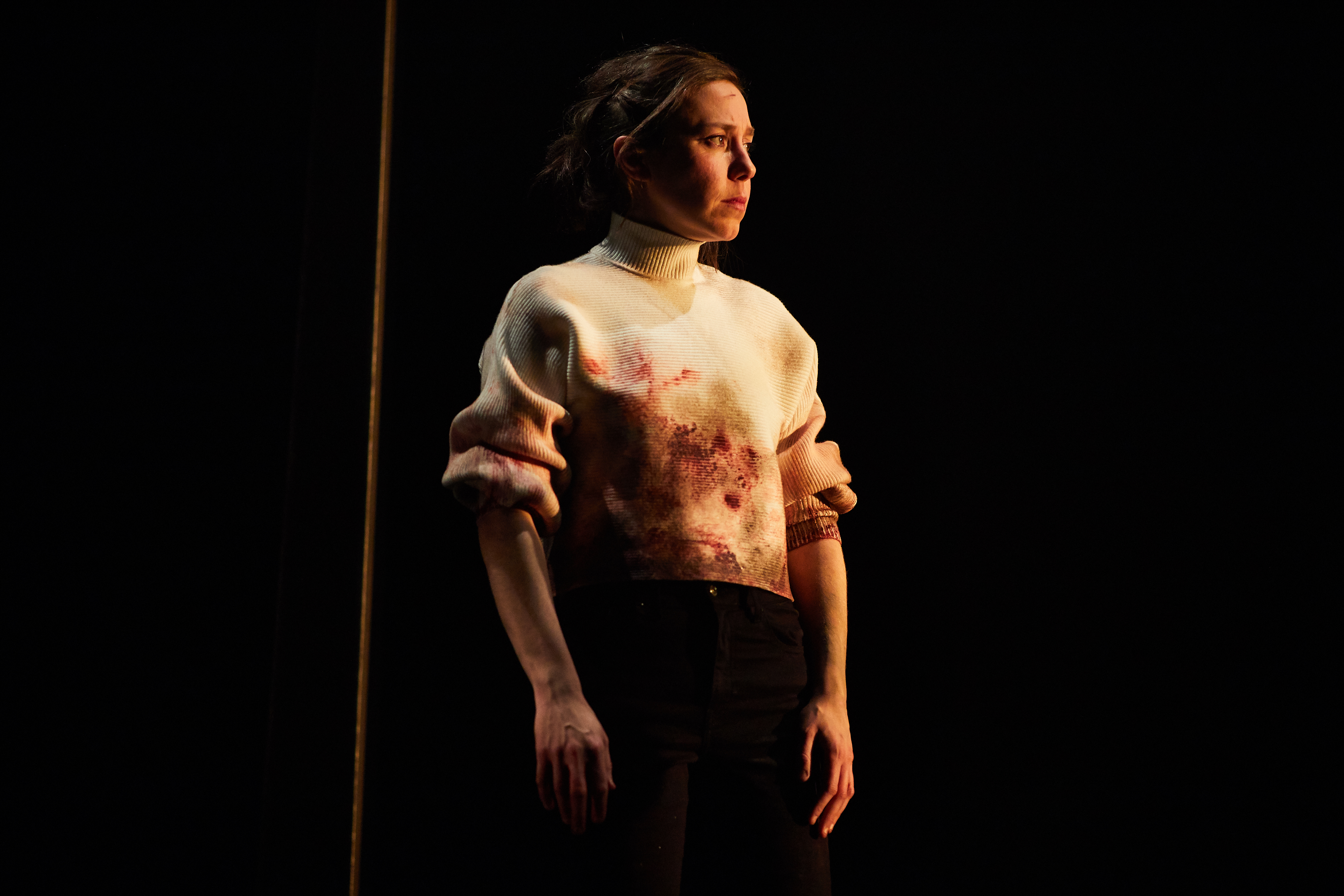 Now, I know that Hamlet is a tad long with the uncut version of the show having two intervals and lasting around 4 hours. But blessed be that the team at Leeds Playhouse had trimmed the fat to give us only what we needed. 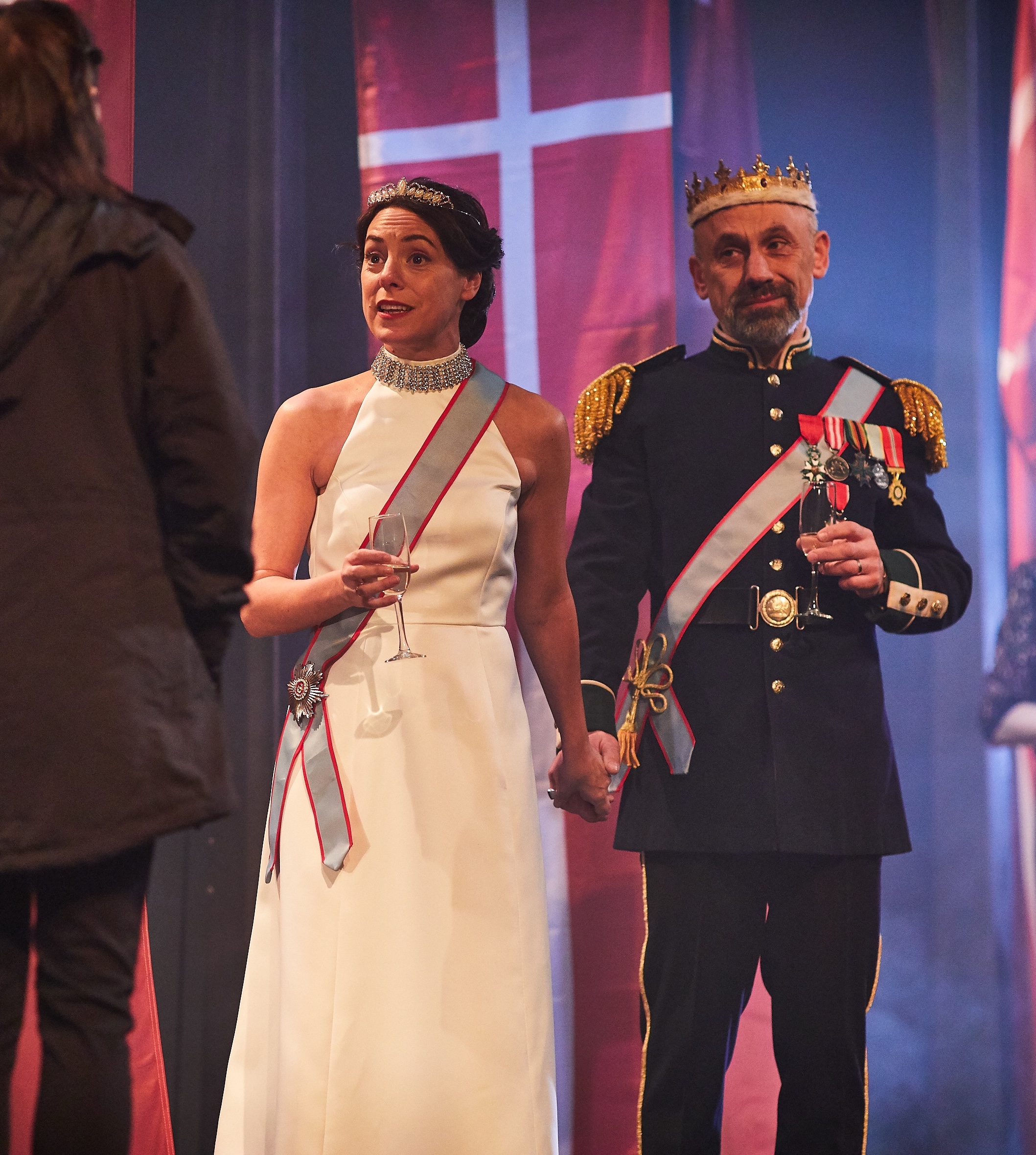 Shakespeare is a hard one to get into and Hamlet especially is a tough one to keep up with, what with it being quite a heavy show to watch. However, the way the team at Leeds Playhouse managed to modernise the show was a testament to the talent both on and off stage. 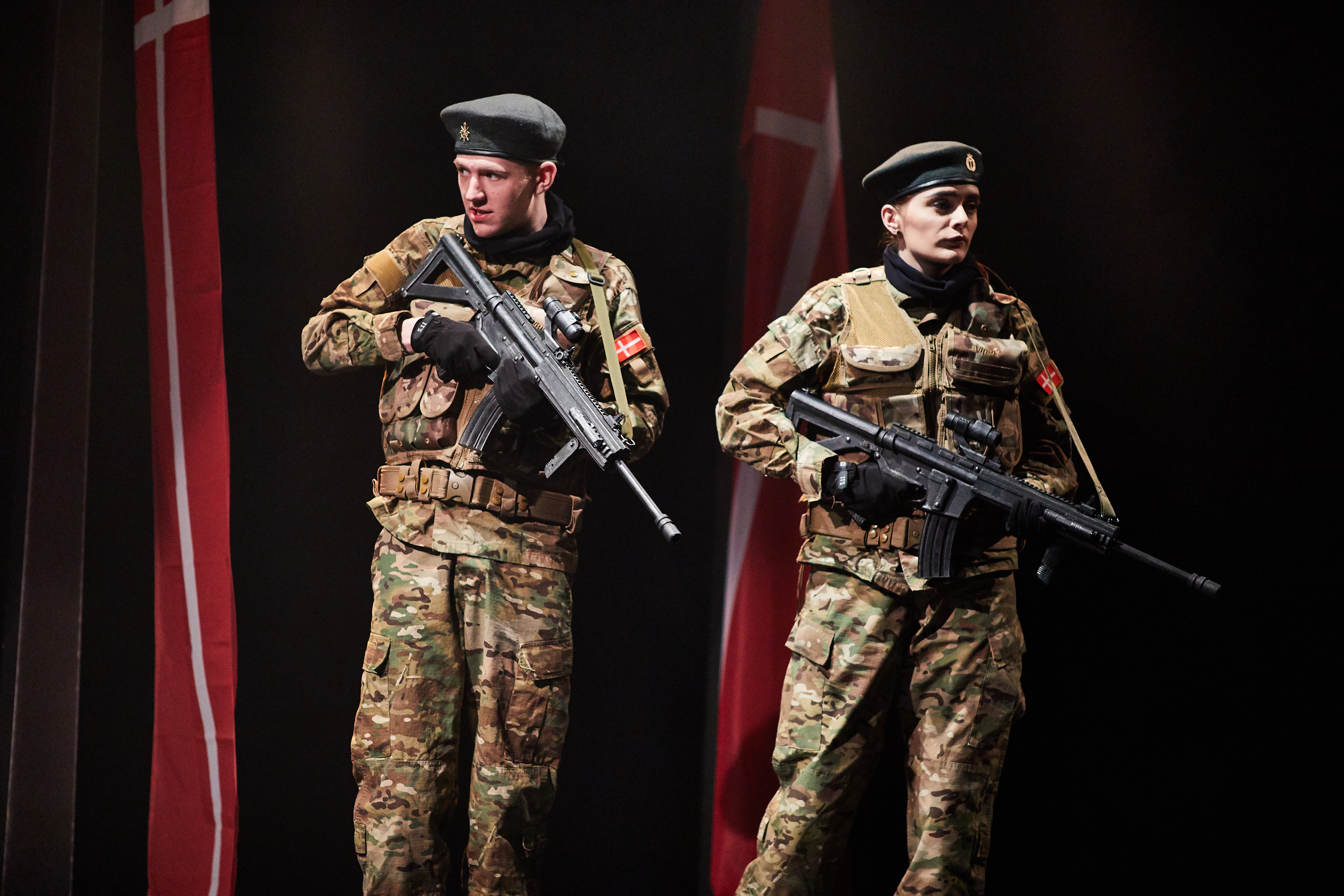 Tessa Parr played a female Hamlet which isn’t a revolutionary take as a few females have played Hamlet before. But this character was also a lesbian who was still in love with Ophelia. Lesbian Shakespeare, who’d have thought it?! 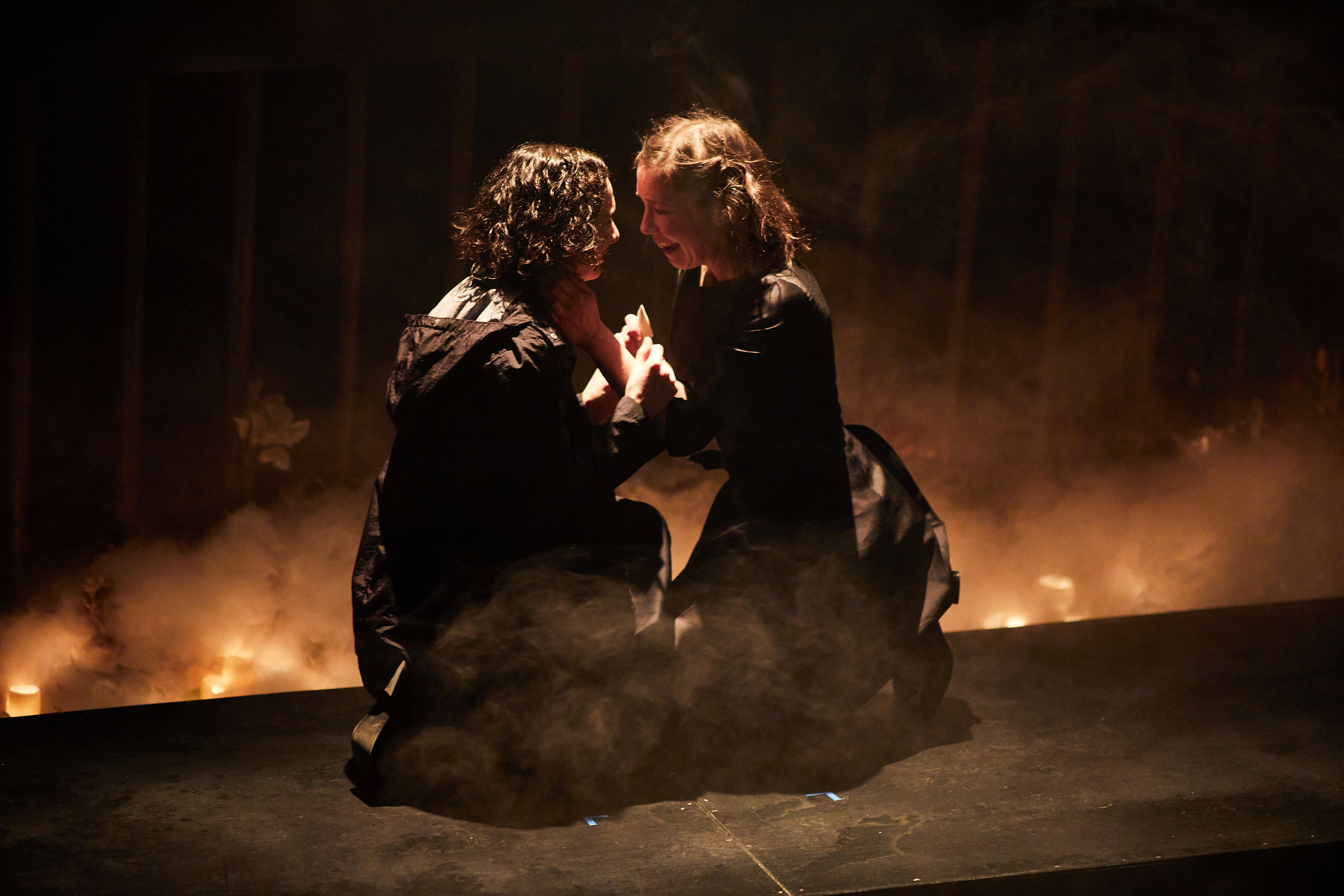 Who would have thought we’d have seen some steamy female loving in Hamlet? I certainly didn’t but it gave a breath of fresh air to the approximately 420-year-old play. 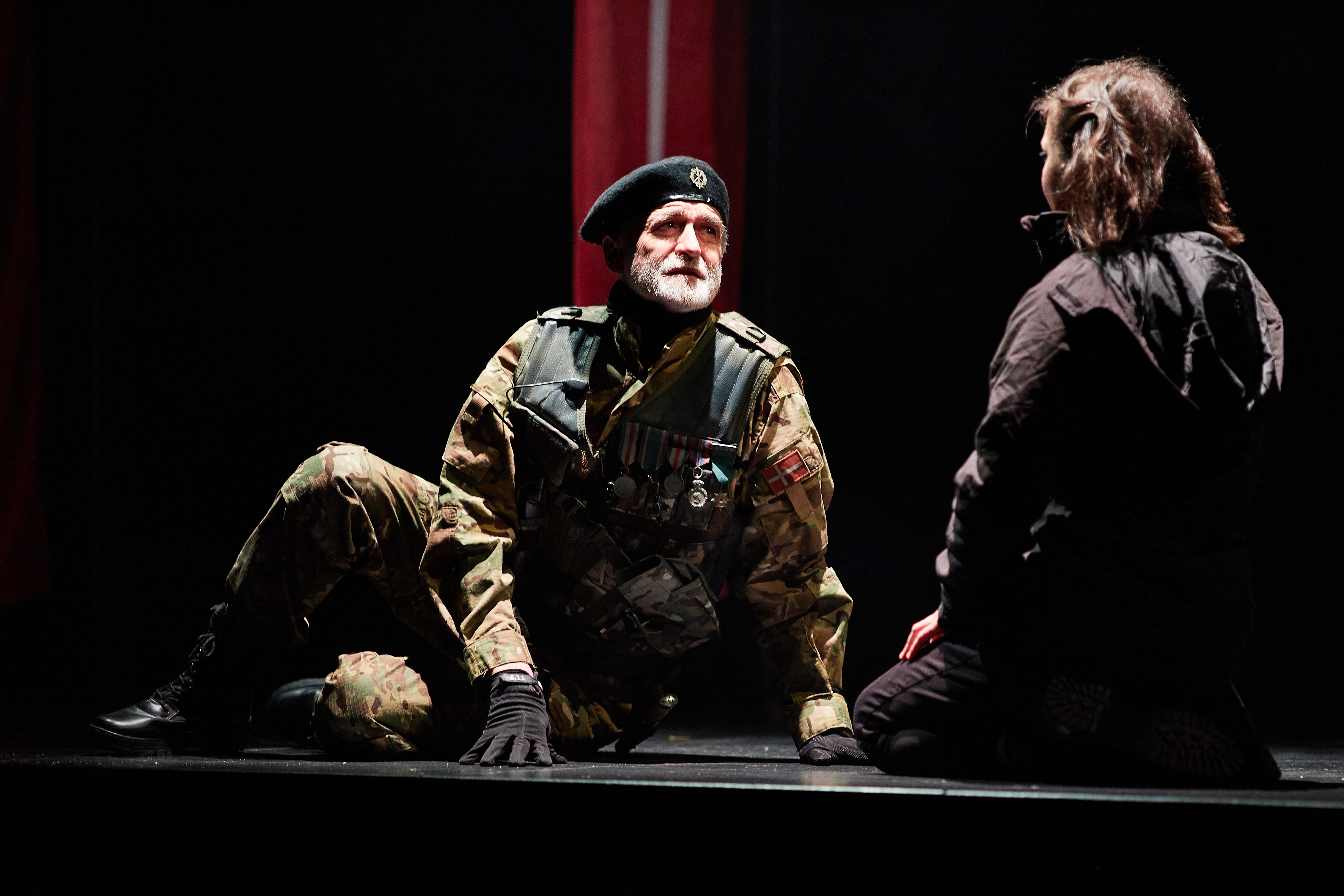 The scenes where Hamlet saw visions of her father were particularly chilling and the stage design and lighting certainly added to those haunting interactions. But it wasn’t all doom and gloom. There were some funny moments throughout the play. Ophelia’s mother was well cast and she played the part remarkably. 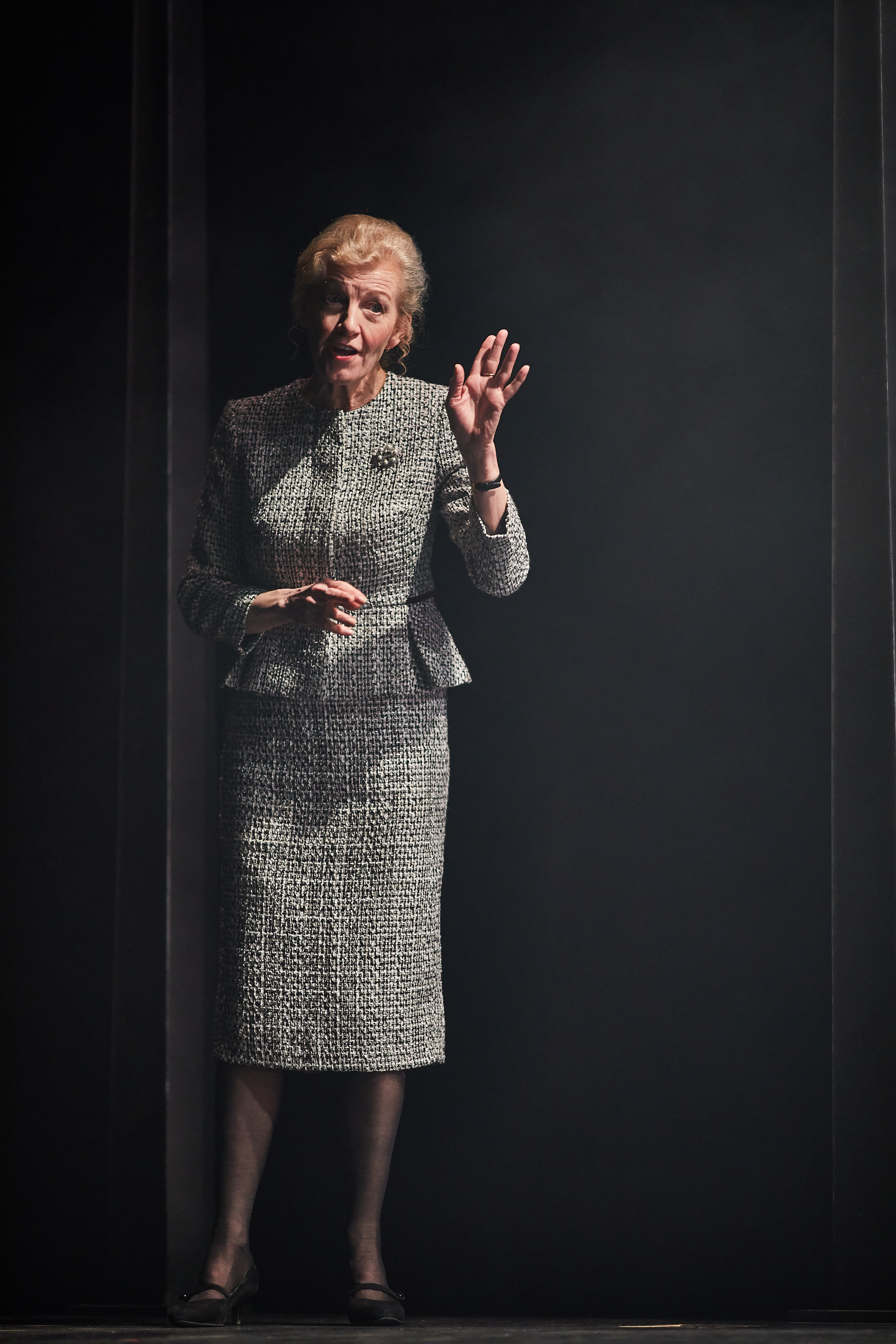 Another scene that broke up the tension of the play was the one with the gravedigger. Of course, he was given the most Yorkshire accent imaginable and it certainly worked for humour. 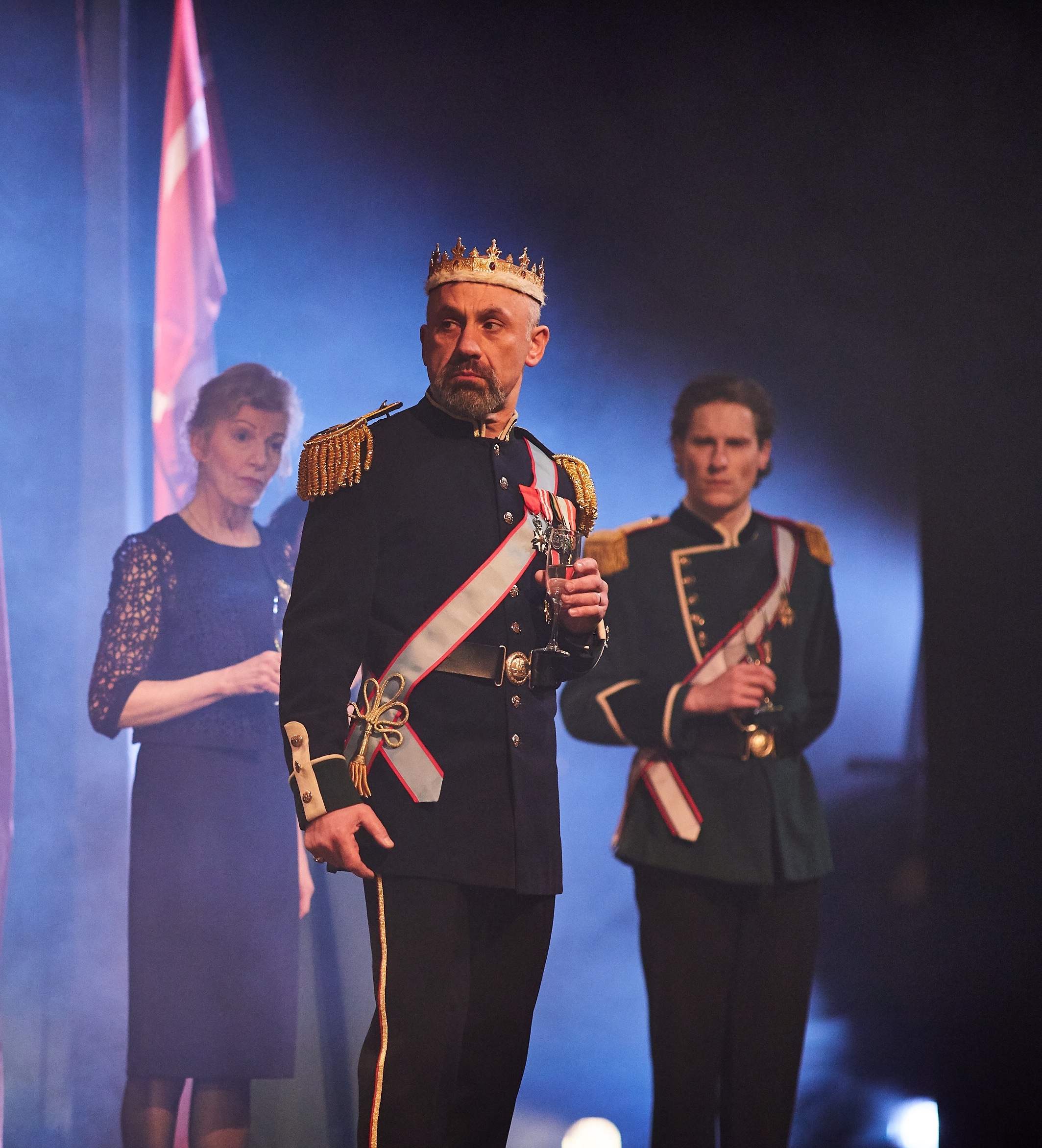 In fact, all the actors gave a great performance. There was nobody who stood out for the wrong reasons. 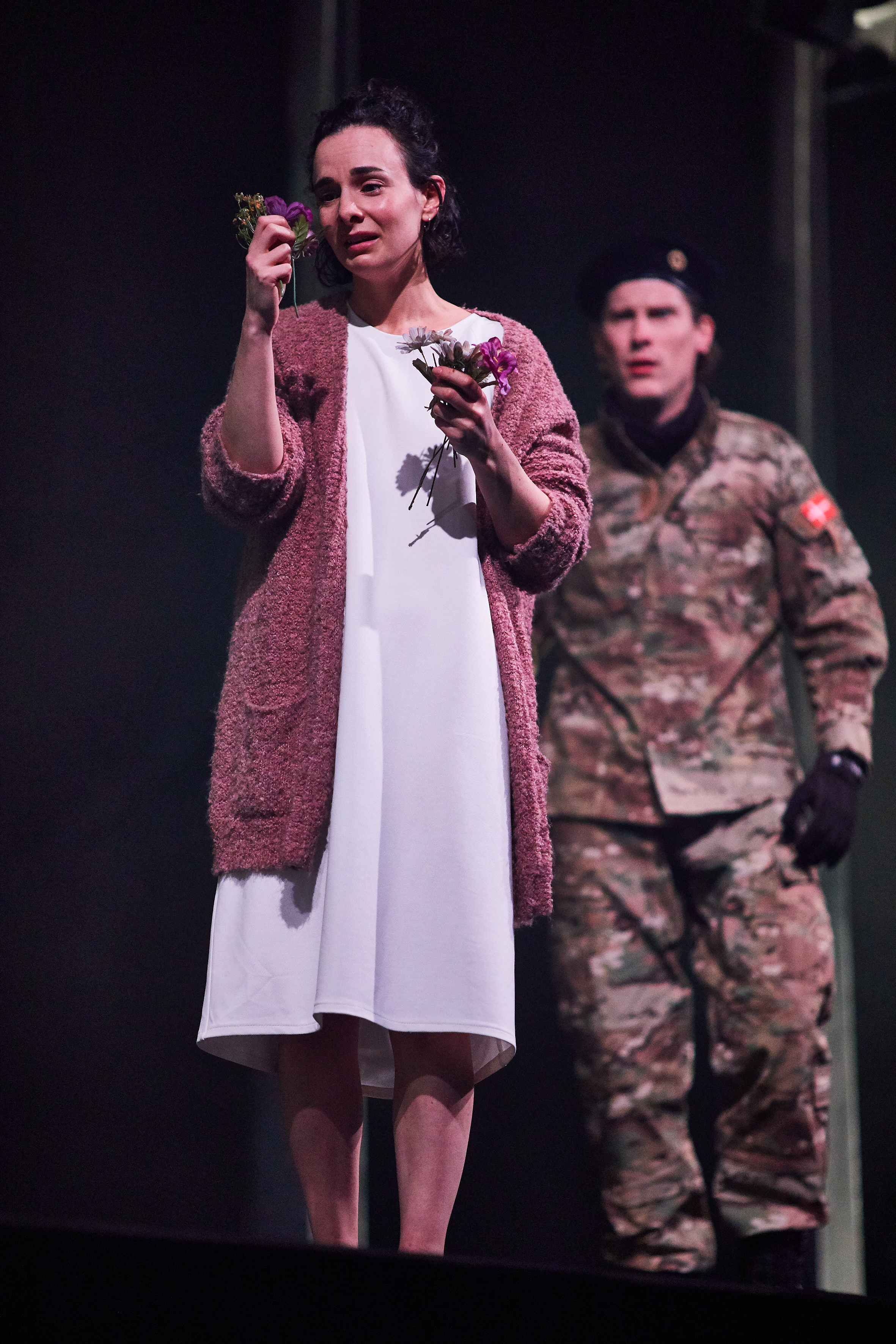 The finale was well played. Watching the fight unfold with a poisoned dagger, poisoned glasses, poisoned personalities and even more poison for the bants, the show came to a tragic end – as to be expected in a Shakespearian play. 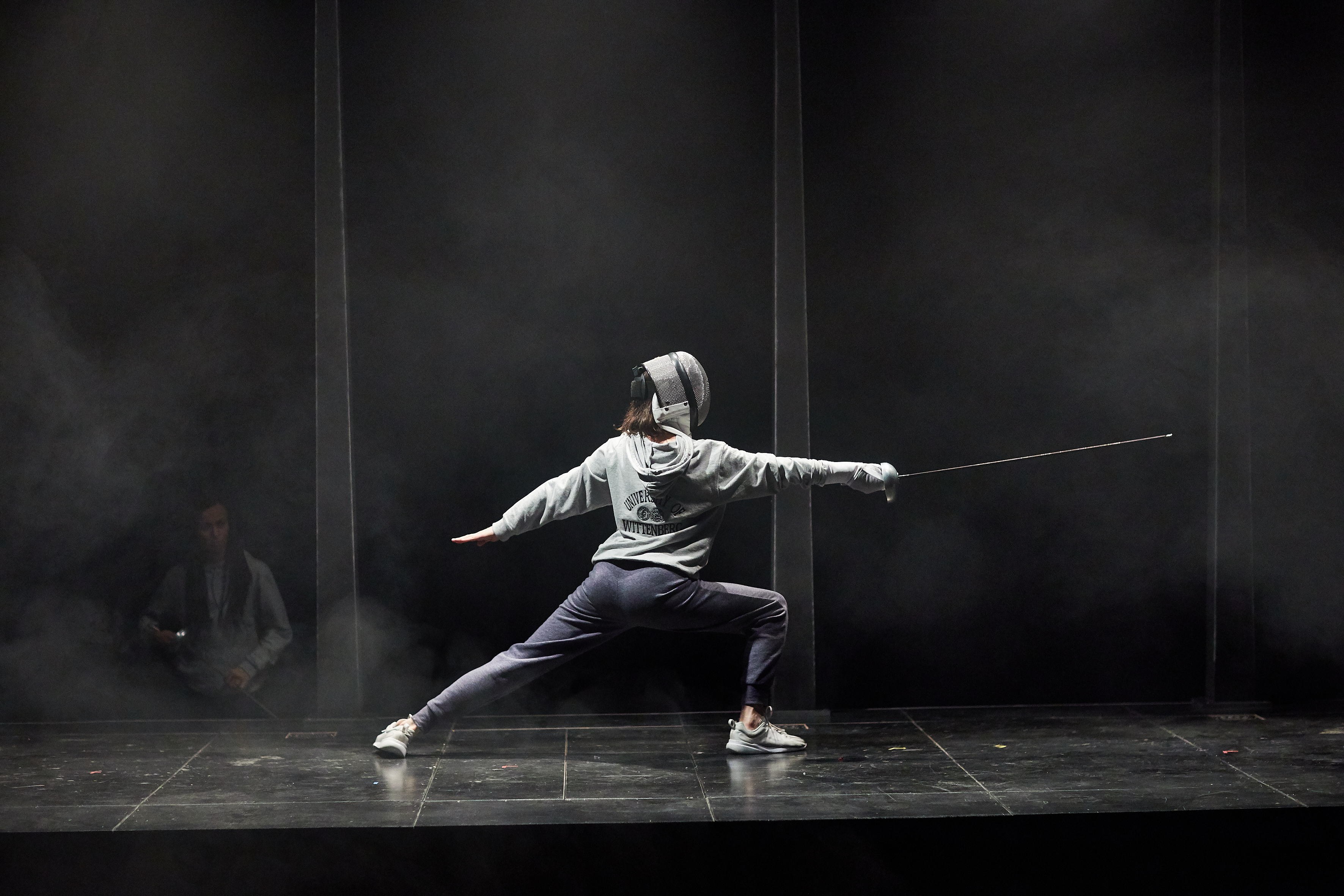 Overall, I was unsure what to expect with a Shakespearian play but I actually rather enjoyed it. It was my first experience of a proper Shakespeare play and I was impressed. 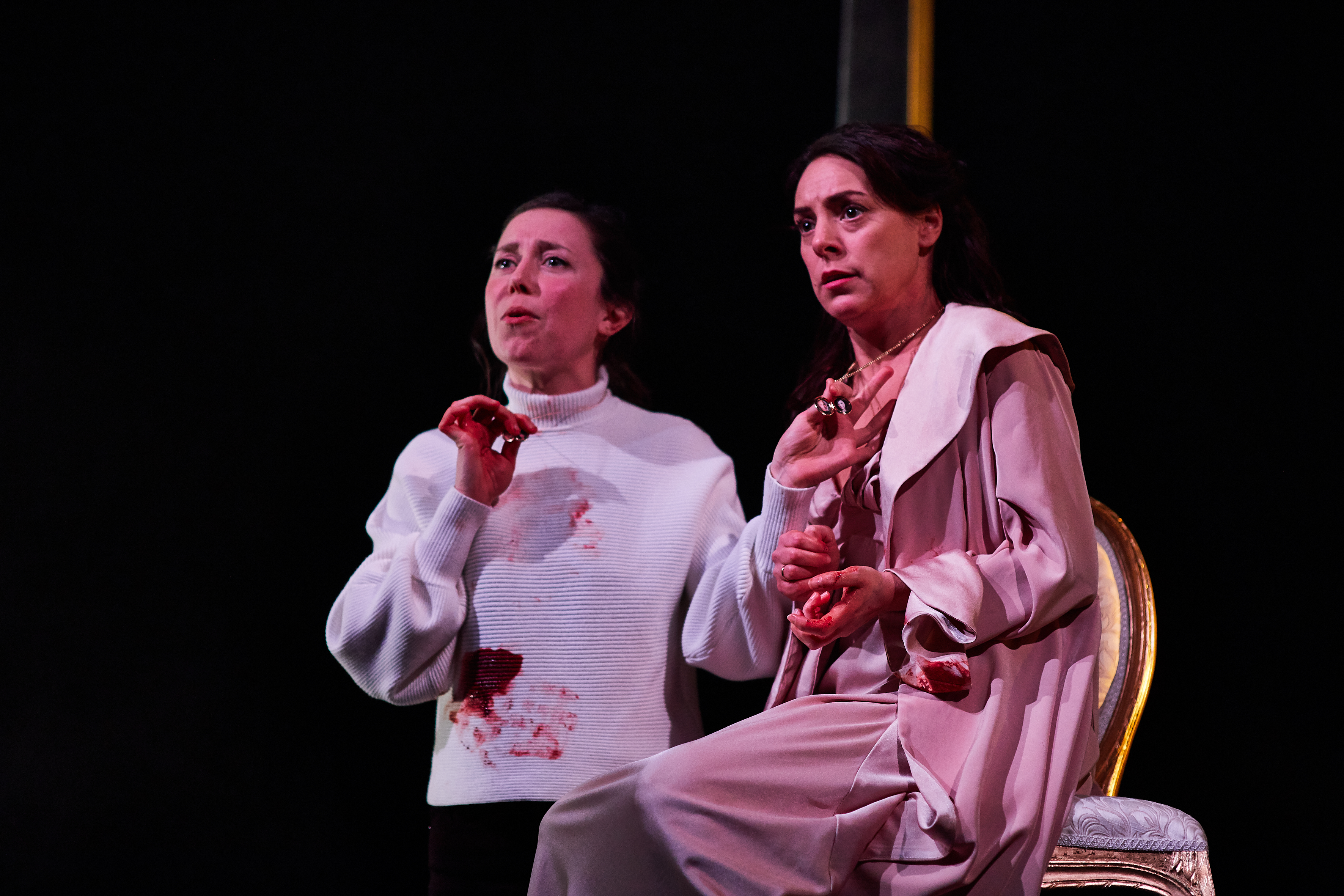 I will definitely keep my eyes peeled for the next piece of Shakespeare at Leeds Playhouse. 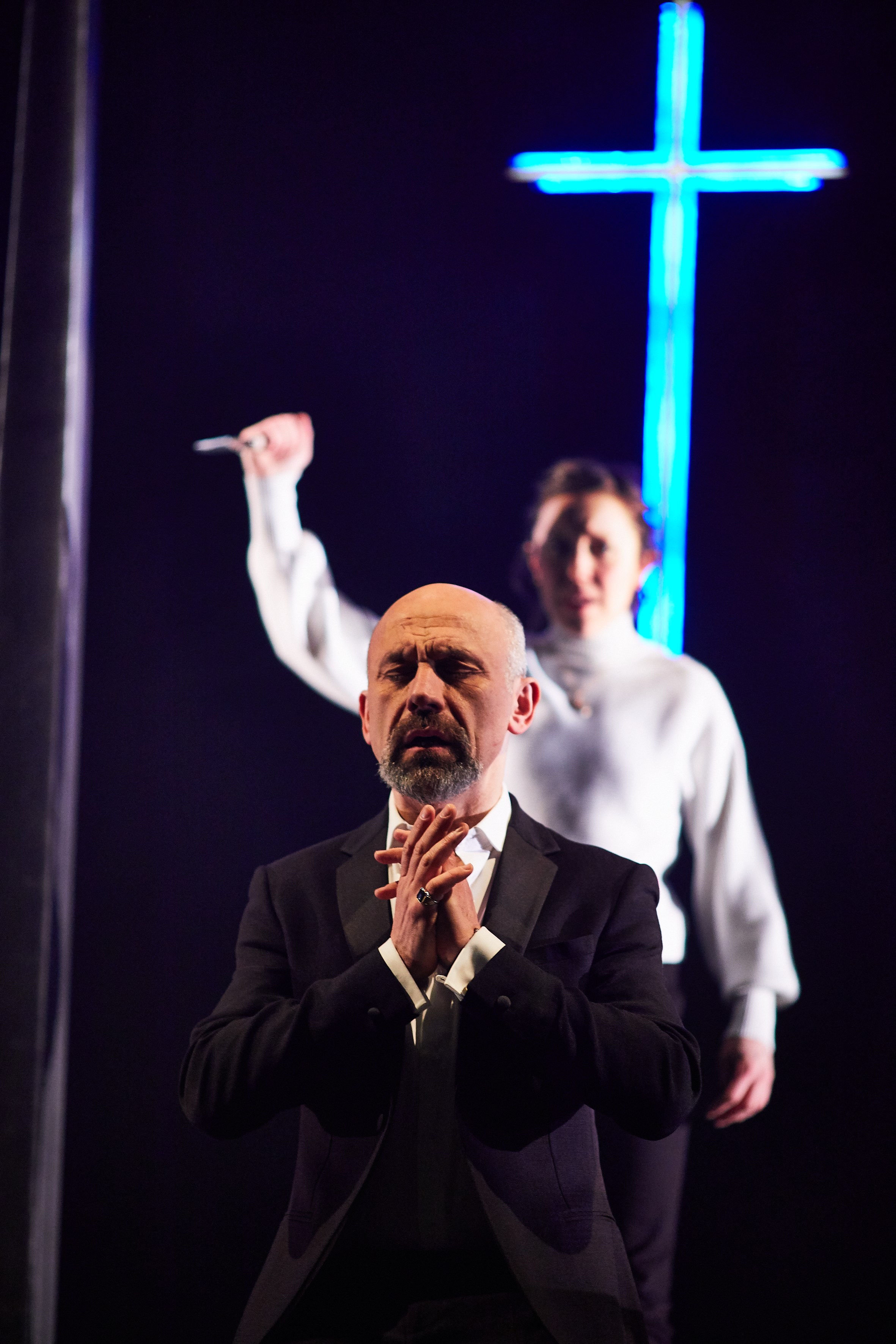