For those of you who know me, you will know I am a fond lover of the art of drag. As a child, I was fascinated by Dame Edna Everage and as I got a bit older, Lily Savage’s dirty jokes grew on. But back then, drag was still somewhat taboo, it was fun to watch, but nobody wanted to actually ‘befriend’ a drag queen, they were strange men who dressed up as women for fun – and for a lot of people, they believed it was for some form of sexual gratification. However, drag has had a massive change, it’s not cool, drag is now a lifestyle. Drag queens are now featured in fashion shows, they’re in editorials and they’ve become part of a cult movement with the Emmy winning TV show, RuPaul’s Drag Race. 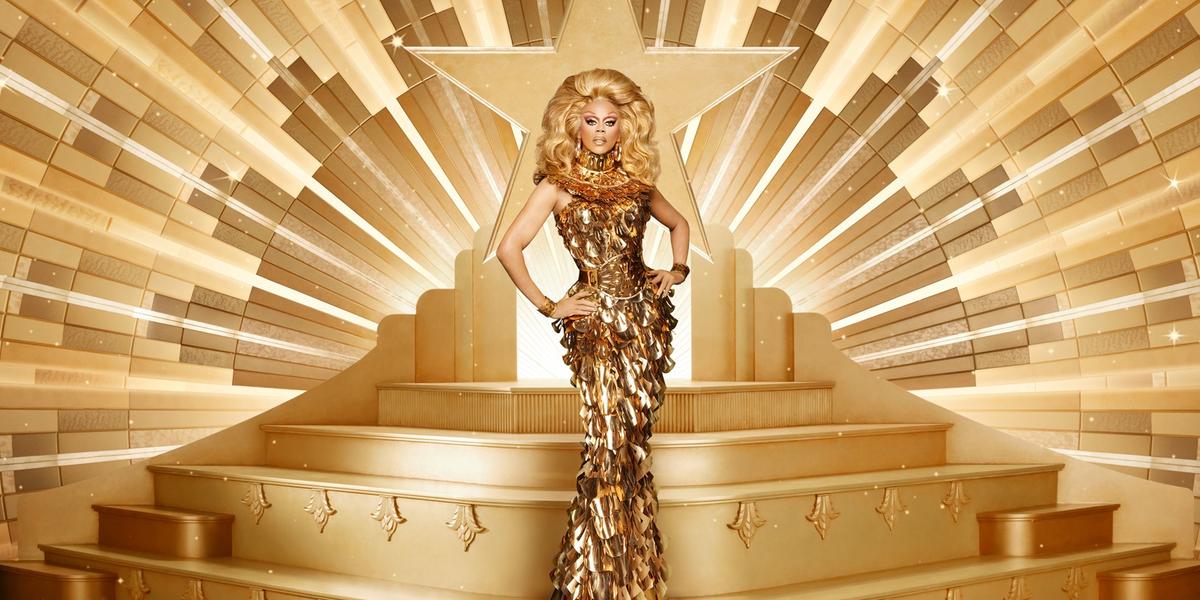 And that’s where I’d like to bring us on to. Last night, I had the ultimate pleasure of seeing a Jinkx Monsoon show and it was everything I could have possibly dreamed of! For those of you naive young Drag Race fans who have only experience seasons 8, 9 and 10 on Netflix, firstly, poor you – Seasons 4 through 6 were the greatest by far. And don’t get me wrong, Season 3 was great too, as was 7(ish) but the later series honestly don’t quite have the same magic that the earlier seasons once had. Maybe it’s the fact that the show is now on more people’s radars. Drag Race is now on VH1, not LogoTV which again, possibly limits some of the crassness that the previous seasons once thrived in. Maybe they’re trying to recycle old gems in a way that doesn’t quite work. Or quite possibly, it’s that political correctness really does destroy what we can and can’t do in society nowadays. 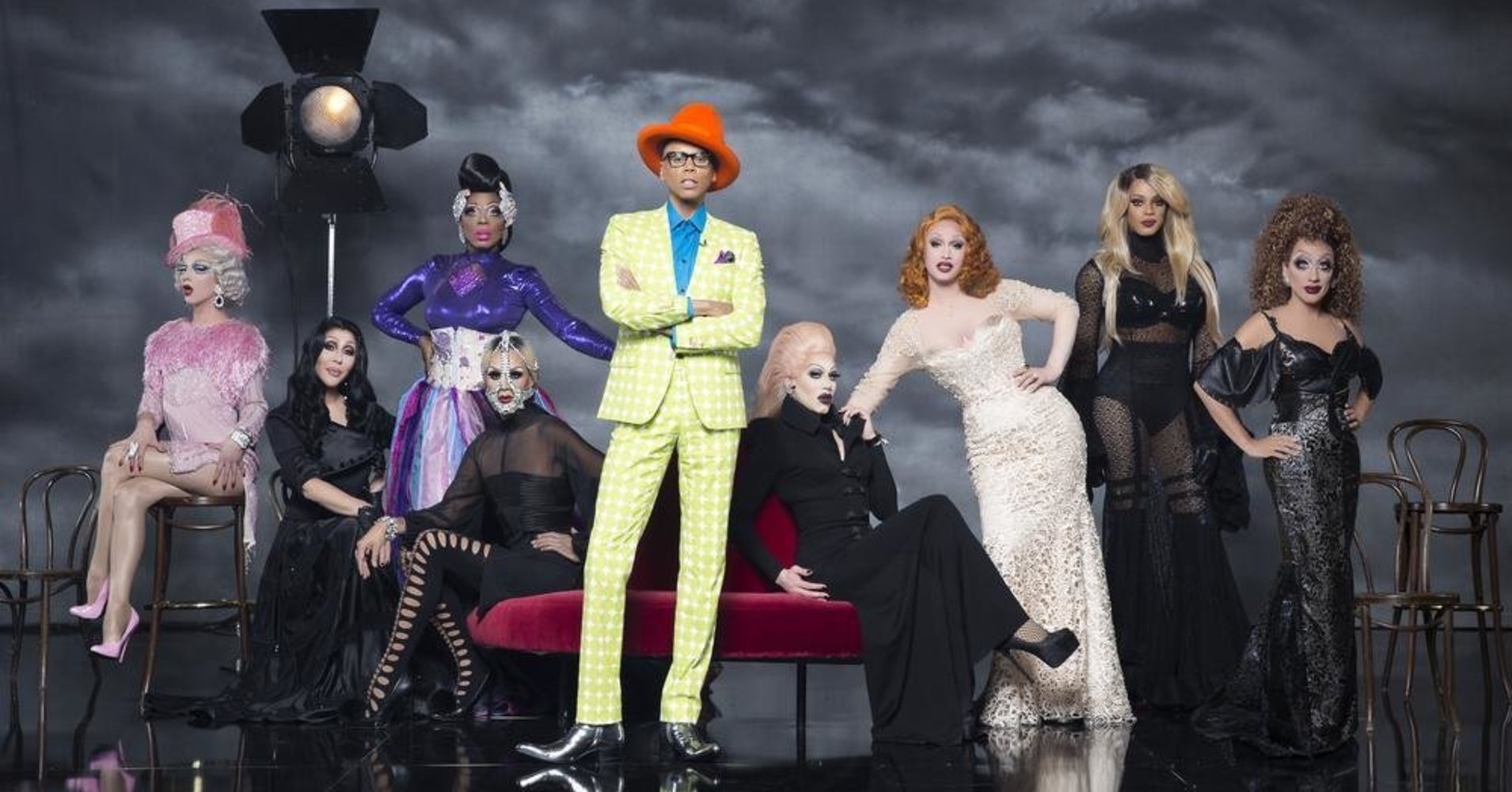 Now, most drag shows are heavily populated by straight women, not a crime by any means, but it goes to show that the art of drag is no longer a ‘gay’ audience artform. Now, I could get into a lengthy debate about how ‘drag is changing now its become mainstream’ but I will save that for another blog post. (I promise I will come back to it at some point, I have a lot to say). But I want to talk about what makes Jinkx Monsoon one of the greatest contestants on RuPaul’s Drag Race, if not the greatest contestant. Why? I’m glad you asked! 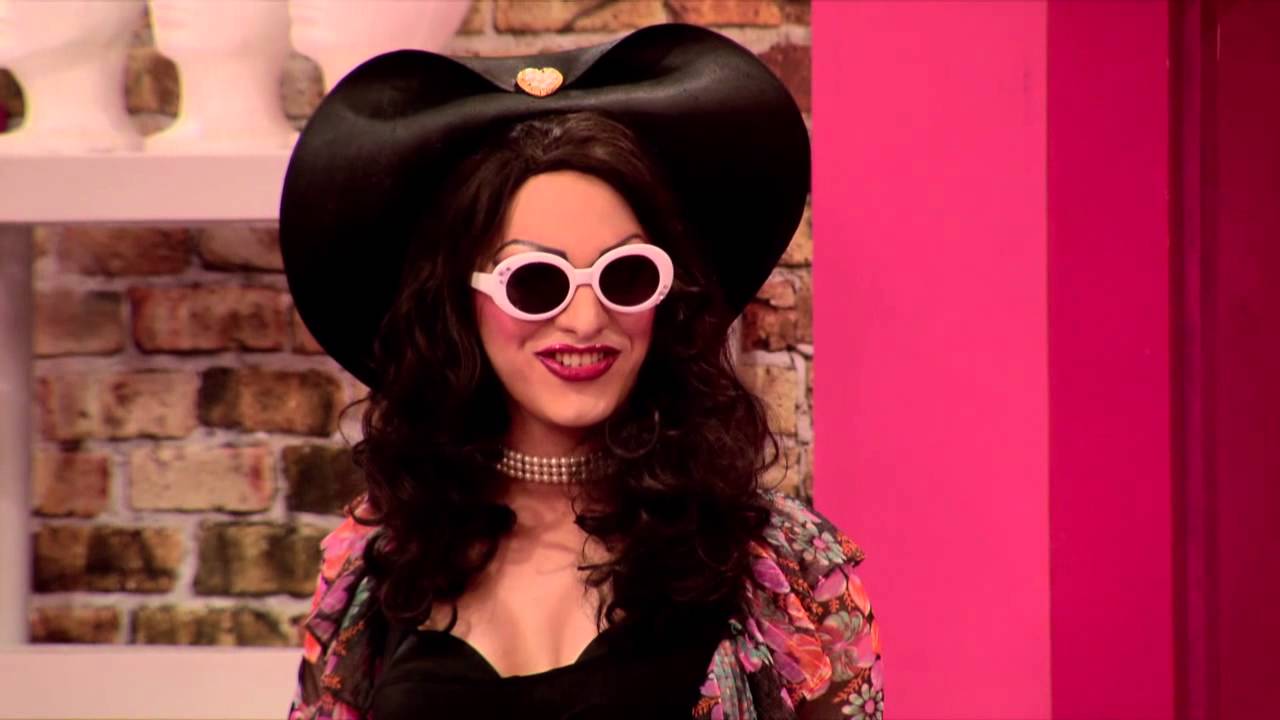 Jinkx burst onto our TV screens as a young, naive little Seattle drag queen that looked like a drunk ageing milf – and that’s not a bad thing. From the word go, I was fascinated by the persona Jinkx had created for herself. It was different and it was fresh yet highly reminiscent of the golden era of comedy drag queens. She was a young classic drag queen! That is what makes Jinkx Monsoon one of the all-time greatest winners of RuPaul’s Drag Race. Not only did she excel at every challenge that was thrown at her, but she was also the ultimate underdog story. A real underdog story, where she overcame adversity, bullying and nastiness to become the victor of the competition. 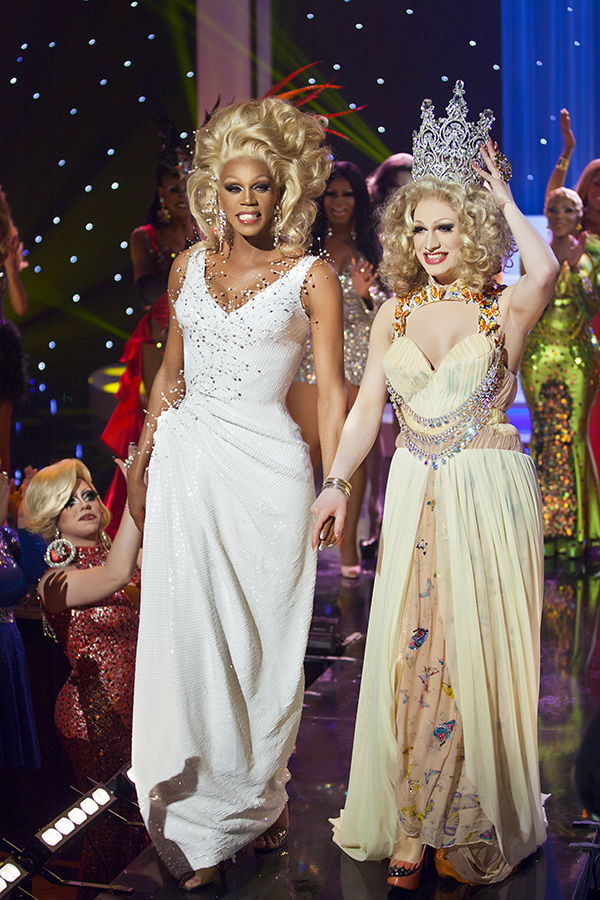 The other day I ventured out to see the incredibly hilarious show, Jinkx Monsoon Is Cursed. The show itself was part autobiographical rambling and part comedic motivational speech. Now, this show cost me more than what I’ve paid for other drag shows, however, it was absolutely worth it. No, the tickets weren’t expensive but compared to prices I’ve paid for other shows, you certainly got your money’s worth with Jinkx. The show took place at a very intimate theatre/performance space at the Leeds University Union and it wasn’t a particularly large crowd. This for me was such a treat, it felt like you were at an intimate little performance which really made you feel immersed in her stories. Though a bigger crowd would have been equally brilliant (and more fun for Jinkx), the small venue actually made this a truly special show. 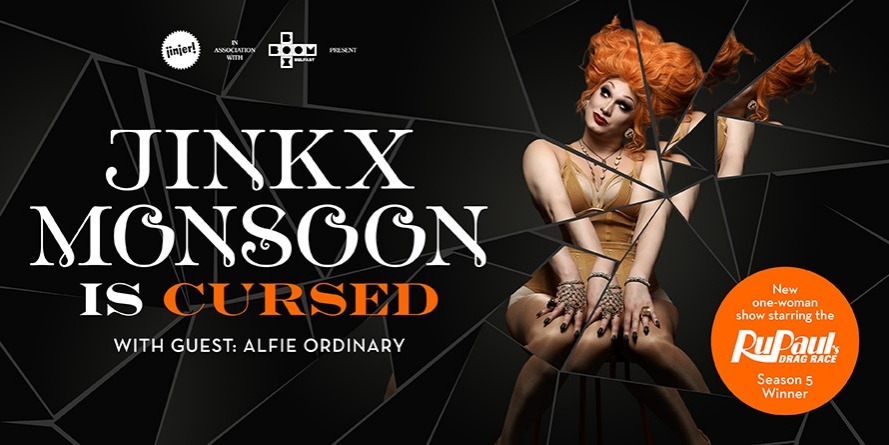 The show started with Alfie Ordinary, a brilliant “drag prince” (his term) who put on a great opening performance. He told a few jokes, he sang a few songs, he did some puppetry at one point – overall I was very impressed. He’s an entertainer I’ve wanted to see live for quite some time now so that was a real treat. But enough about Alfie, on to the star herself, Ms Monsoon. 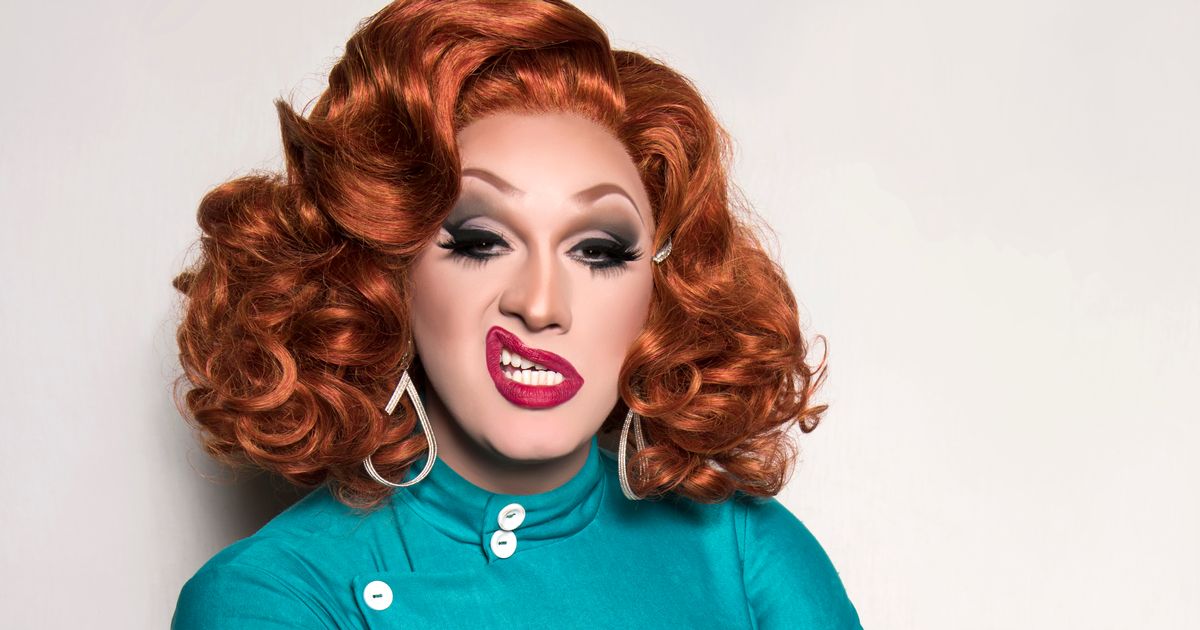 We also got to hear here impeccable voice which, honestly, that was the biggest treat of the whole night. Yes, she was brilliant and savagely hilarious, but we shouldn’t forget that Jinkx has some powerful pipes on her. This, of course, means we were treated to some absolutely stellar songs, some originals and some hilarious swing and jazz style covers of some pop classics. I honestly don’t think I’ve laughed, clapped and applauded at a show like this in quite some time.

It was a truly different show to other drag performances I’ve seen before. Jinkx really knew how to make ’em laugh, engage the audience in both tales and tunes and have us hanging on every last filthy word that poured out of her whorish mouth. I would highly recommend Jinkx Monsoon Is Cursed, so try and get some tickets for a town near you. I promise it’s worth it, just pray that there are some tickets left. This is what it takes to be a real winner in life!

After writing this review, something amazing happened…

The incredible Jinkx Monsoon herself read my review! I know, I honestly couldn’t believe it. Thankfully, she liked what I wrote, phew. 🤩