Goodbye Wardour News – Ripping The Soul Out Of Soho

For anyone who’s a dedicated follower of fashion, this news will be a bit of a bummer. Wardour News – the fashion magazine Mecca to students and industry professionals alike is sadly closing after 34 years on Wardour Street.

This humble newsagent turned publication paradise became a firm favourite to those looking to delve into the printed pages of some of the greatest fashion magazines the world has to offer. Everything from the known additions of Vogue and GQ to the more niche and hard-to-find publications have made their way on to the shelves of Raj Patel’s shop over the years. 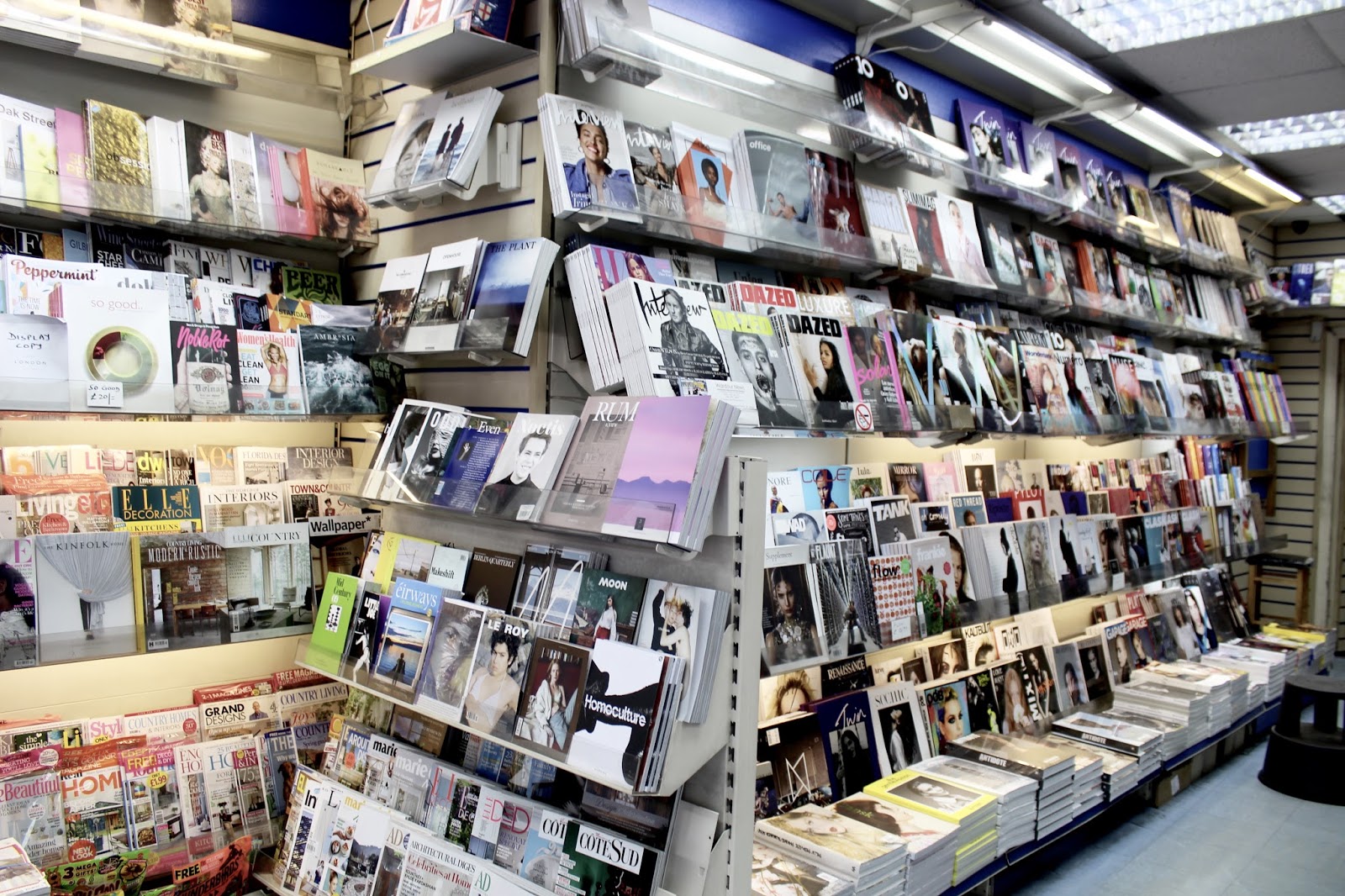 Raj Patel, the newsagent who favours the fashionable

Mr Patel is the founder of Wardour News and a living legend in the London fashion community. He’s infamous on the scene and he’s become somewhat of a Central London celebrity to those who have stumbled across his treasure chest of paperback prizes.

Raj has always credited his legion of loyal customers for the success of his shop which he runs with his brother Ash and friend Hitesh. Mr Patel truly loves this business claiming he’s “never had a bad memory of anything in this shop”.

Unfortunately, rent increases in Soho – and all over the UK for that matter – are killing a lot of local businesses. People like Mr Patel who’s run the same business honestly for 34 years.

“I hope somebody realises, the landlord or anybody, that it is very hard to leave the place after such a long time.”

The death of Soho

It’s a crying shame that an establishment as brilliant as Wardour News is suffering at the hands of greedy landlords and the gentrified ‘lights-out London’ takeover that seems to be happening. Brand new flats and apartments being built, bought out by rich Arab millionaires and abandoned most of the time, turning thriving areas into ghost towns. 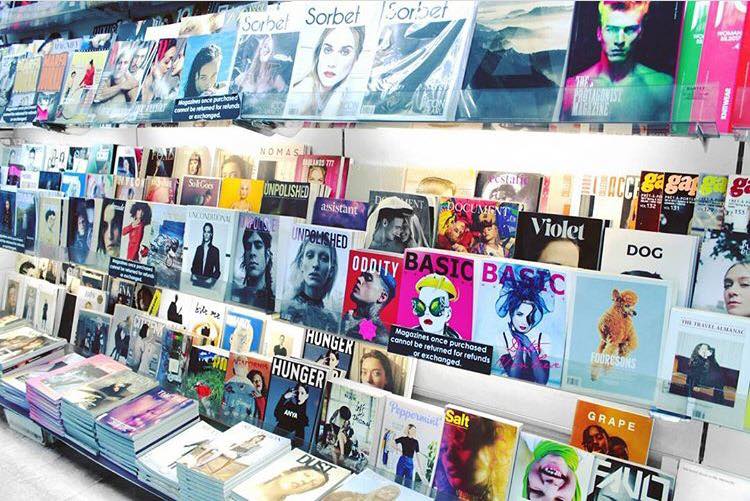 The reason Wardour News hits so hard with so many people is because it’s a business that not only stocks the big publications but it also champions up-and-coming brands and niche magazines. That’s the reason I go. Whenever I’m in London I set myself a goal of heading to Wardour News.  I aim to buy a magazine I’ve 1) never heard of before and 2) can’t get in Leeds.

But it’s not just the publishers or the consumers that are saddened by this varied stockist disappearing, Raj himself feels a sense of guilt about not being able to showcase the magazines.

“All the small publishers, we have supported them, I feel sorry for them that I am leaving them,”

Wardour News – the next casualty of ‘Lights-Out London’

Gentrification as a whole can benefit an area, it can bring life and local business to areas that would be otherwise derelict. Sadly, Soho seems to be going in reverse. It seems that every few months or so we’re losing more and more iconic parts of Soho.

Venues such as Madame Jojo’s, vintage comic book stores, fashion retailers and trendy bars are all being eliminated for yet another fucking Pret A Manger or ‘hip and trendy’ yet somehow always empty Juice bar or FroYo/ice-cream parlour. 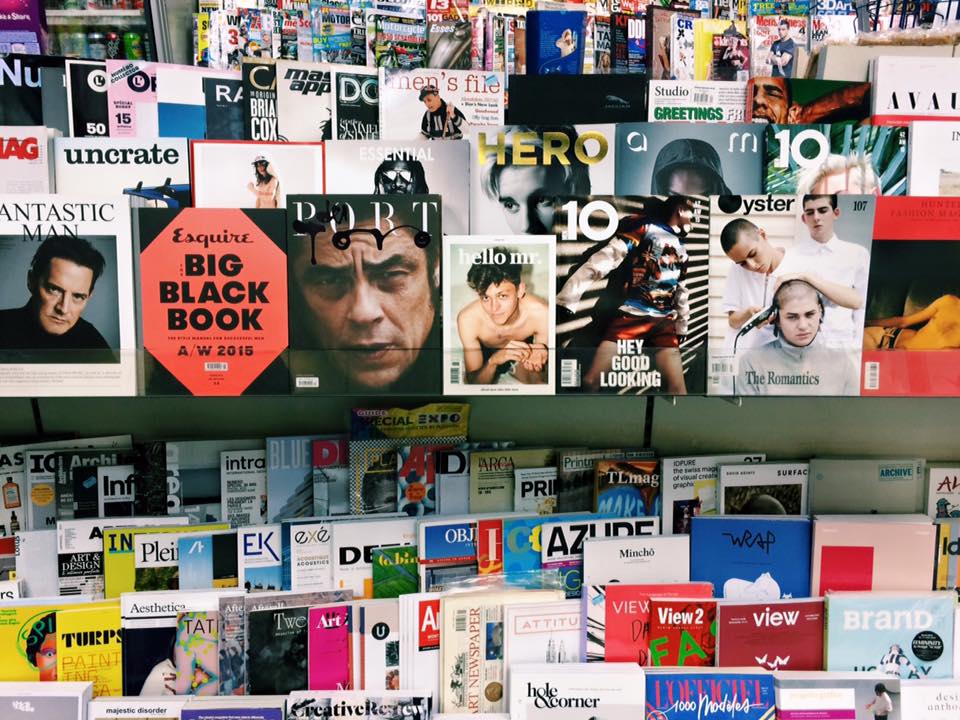 Is the closure of Wardour News actually affecting people?

To cut a long story short, yes. I was truly saddened when I heard this news, as were a lot of people. It’s like a home from home. Raj has created a real inclusive space for anybody who appreciates fashion, photography, lifestyle and culture.

Race, religion, backgrounds mean nothing to Mr Patel. Furthermore, when you’re a customer in his shop, all he wants to do is please his customers. Whether that be a friendly smile, a bit of advice or helping you find which publication you should buy next, you’re always made to feel included in the community Wardour News created.

The news has gone viral

A few days ago, I tweeted about how gutted I was to be hearing about the closure of Wardour News due to rent increases. In the space of 5 days the tweet has gone viral.

Heartbroken to hear that Raj Patel is having to close Wardour News due to rent increases in Soho. Raj opened the shop 34 years ago and he’s been one of the greatest stockists of fashion magazines ever! Truly gutted this has happened to one of the nicest human beings 😢 pic.twitter.com/9Sy55cKdeN

I was shocked to learn that the tweet itself has now been seen by over 420,000 people on Twitter. It’s been liked by over 2.1K and retweeted by over 900 people.

Editors of magazines, celebrities, fashion students, industry professionals, locals and tourists all sharing stories and tales of their fondness. Others venting their frustrations of rising rental prices and the lack of independent businesses in the area.

It truly would be a shame to see Soho disappear into a faceless, falsified version of itself. We needed people like Raj Patel in the world. We need shops like Wardour News and we need a community like what Soho used to have. Please don’t rip out the soul of Soho. That would be a dreadful mistake to make.

Raj Patel, I want to thank you for Wardour News. In fact, thank you for your 34 years of fashion appreciation. And thank you for being one of Soho’s long-standing heroes. Furthermore, it’ll be tough to find gems like Patel’s in the future, in fact, it will be near impossible. 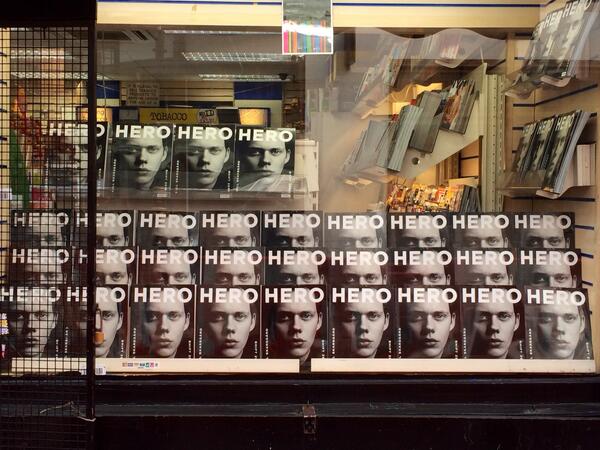 Wardour News will unfortunately roll down the shutters for the last time on 25th of May, 2018.