The noughties were a pretty spectacular time to be alive. A bold statement, sure, but trust me, it was a pivotal moment in pop culture. People wore skirts over denim jeans on the red carpet, Lindsey Lohan was a huge star and Footballers Wives was the greatest show on British television.

There are so many iconic things the noughties gave us. Let’s start off with the year 2000, the dawn of the millennium. One of the biggest things the start of a new century gave us was the Nokia 3310. This beautiful phone gave us old-school ringtones, the hype of ‘text speak’ and of course, ‘Snake’. From here, kids having mobile phones was a given, mobiles weren’t just for work, they were becoming a way of life. But there’s one person who really defined the 00’s, Paris Hilton.

No, I’m deadly serious. Paris went from being a run-of-the-mill rich kid thanks to her parents Hilton Hotel fortunes to becoming one of the biggest ‘it’ girls in the world. Paris did it all in the 00’s; she had her own TV show, fashion lines, became a pop star and had her own sex tape leaked.

She was the Kim Kardashian of her time, in fact, she hired Kim in the 00’s to clean her wardrobe and be her PA. Why wouldn’t you? Kim was another rich kid who wanted to get in on the Hilton fame game, but she never quite made it as a sidekick, that spot was reserved for her partner in crime – Nicole Richie.

But is the world ready for a 2000’s revival? Paris Hilton seems to think so

Yep, Paris is ready to take us back to the decade that boldly made her an icon. Ms. Hilton was a real trendsetter as we embarked into the new millennium. From wearing bright pink tracksuits to sporting flip-phones and rhinestones, if Paris had it, you can bet your bottom dollar that most girls also wanted it. 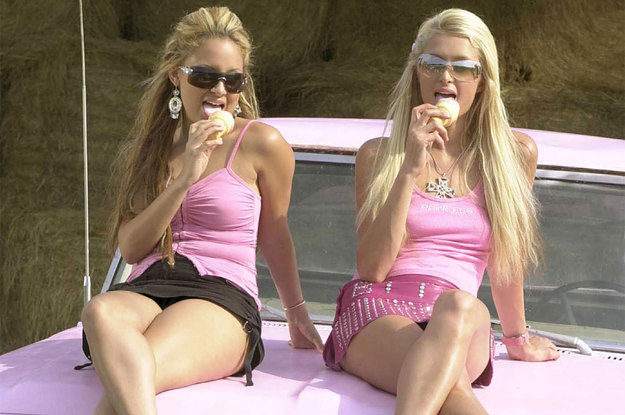 To be fair, she did rock pretty much every 00’s trend before they became a trend. Remember Von Dutch? Good luck finding one of those fugly hats nowadays.

In fact, Paris Hilton boldly claims she “invented” the selfie – we’ll let you decide if that’s true or not (it’s not).

But surely the noughties seem like a decade that time forgot, and to be honest – it kind of was. Until now that is. 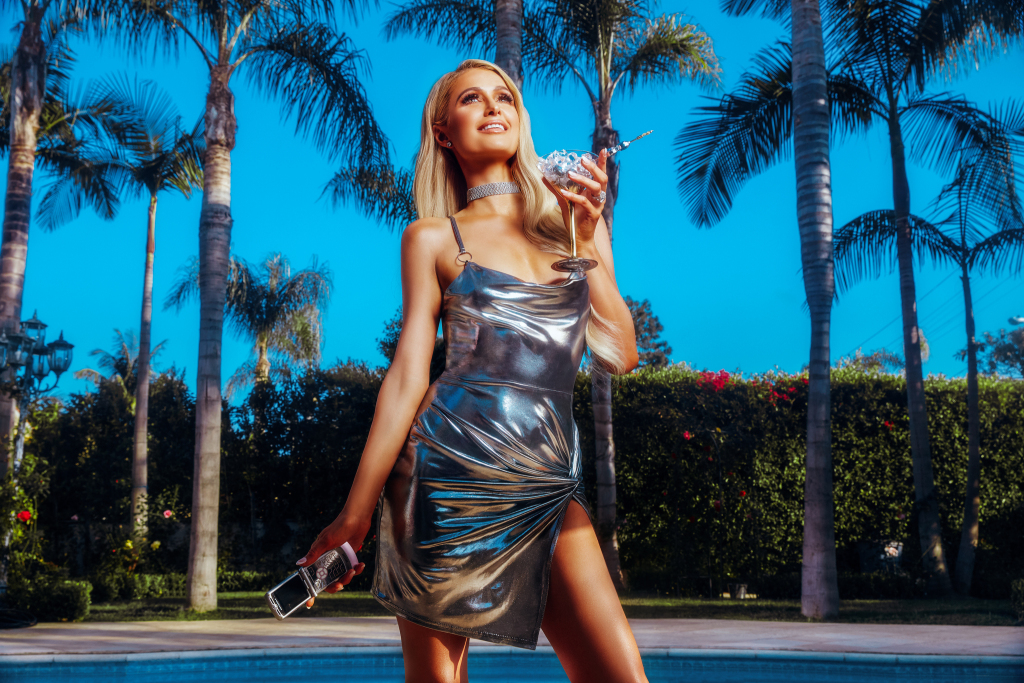 Paris has teamed up with Boohoo.com to create a 00’s spectacular collection for gals on a budget. I shit you not, the most expensive thing in the collection is a palm print mesh maxi dress that costs only £35! 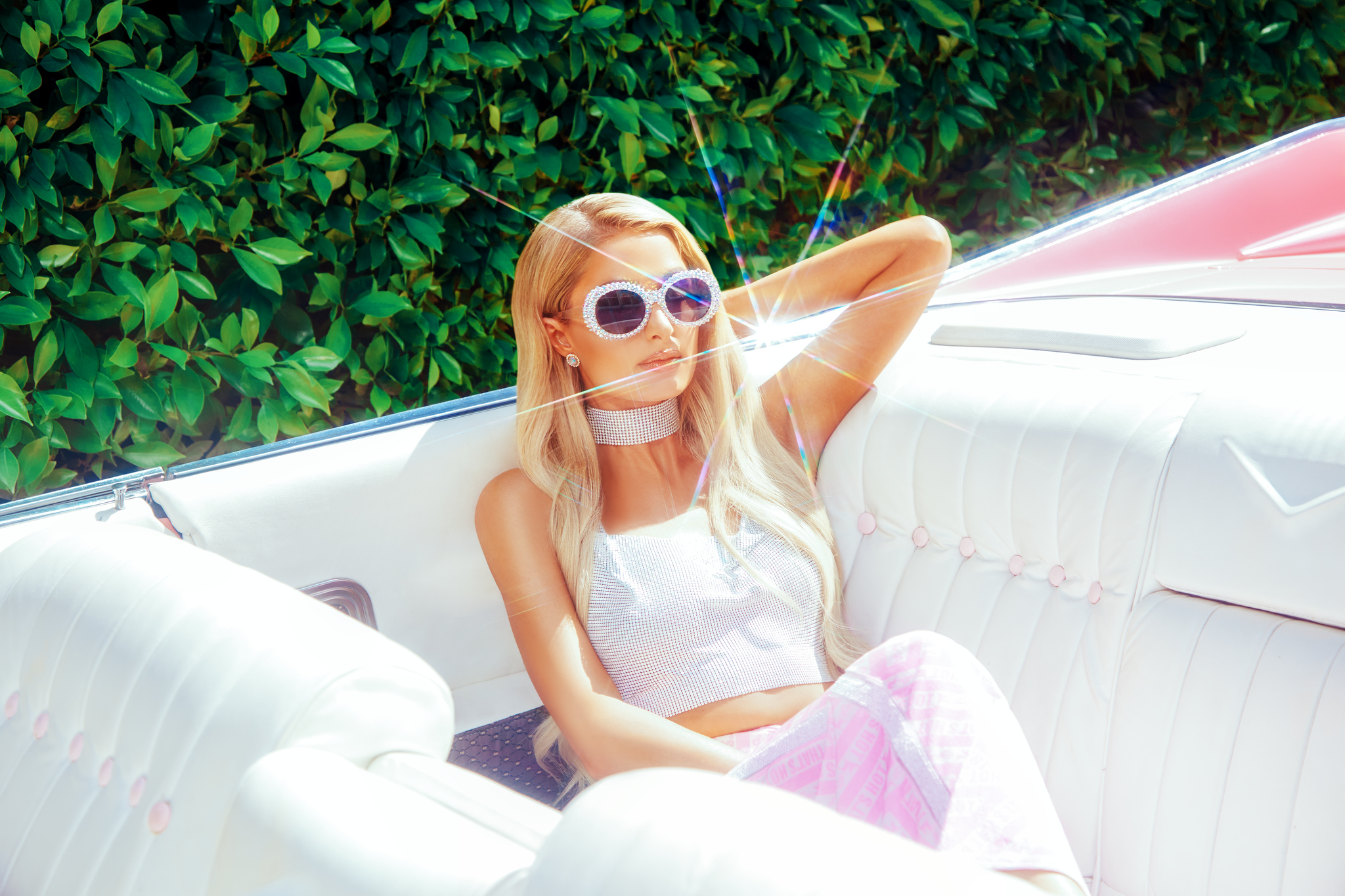 Honestly, nothing will make you feel more like a 00’s heiress than this collection. Sure it’s cheap, but let’s be honest, Paris Hilton’s look was always kind of cheap – but it was also desirable. 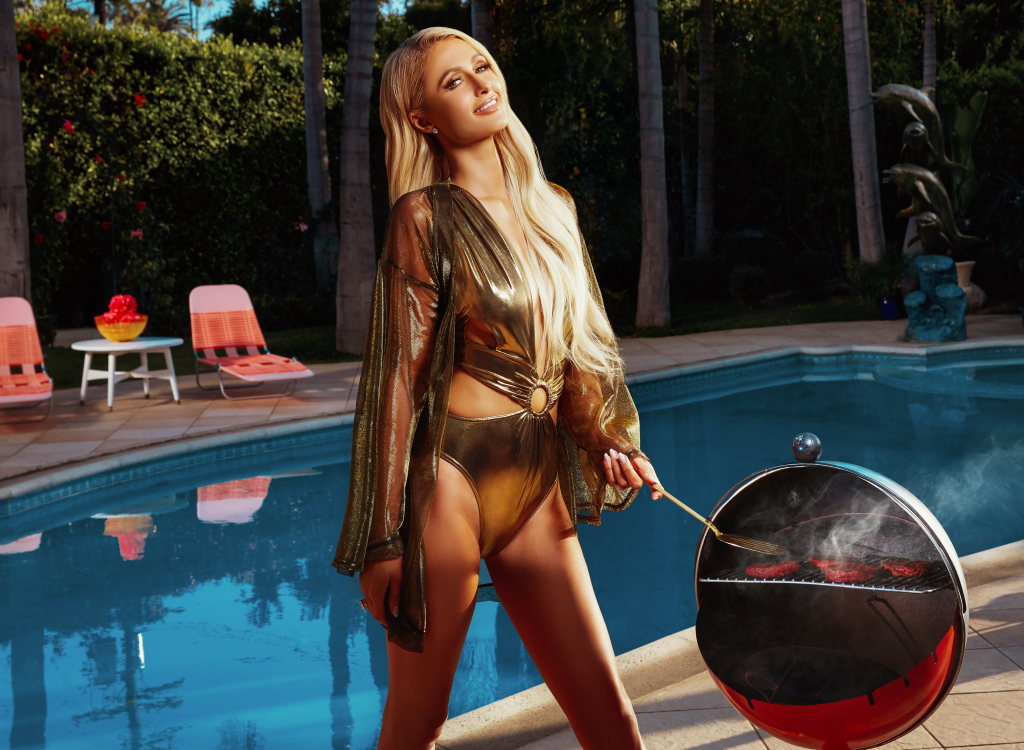 There’s a little bit of something for every occasion, from poolside bodysuits to chainmail camisoles and slip dresses.

Now don’t get me wrong, there’s a lot of truly garish items of clothing in this collection – I won’t go into details but if you have working eyes you’ll know exactly which ones I’m referring to. 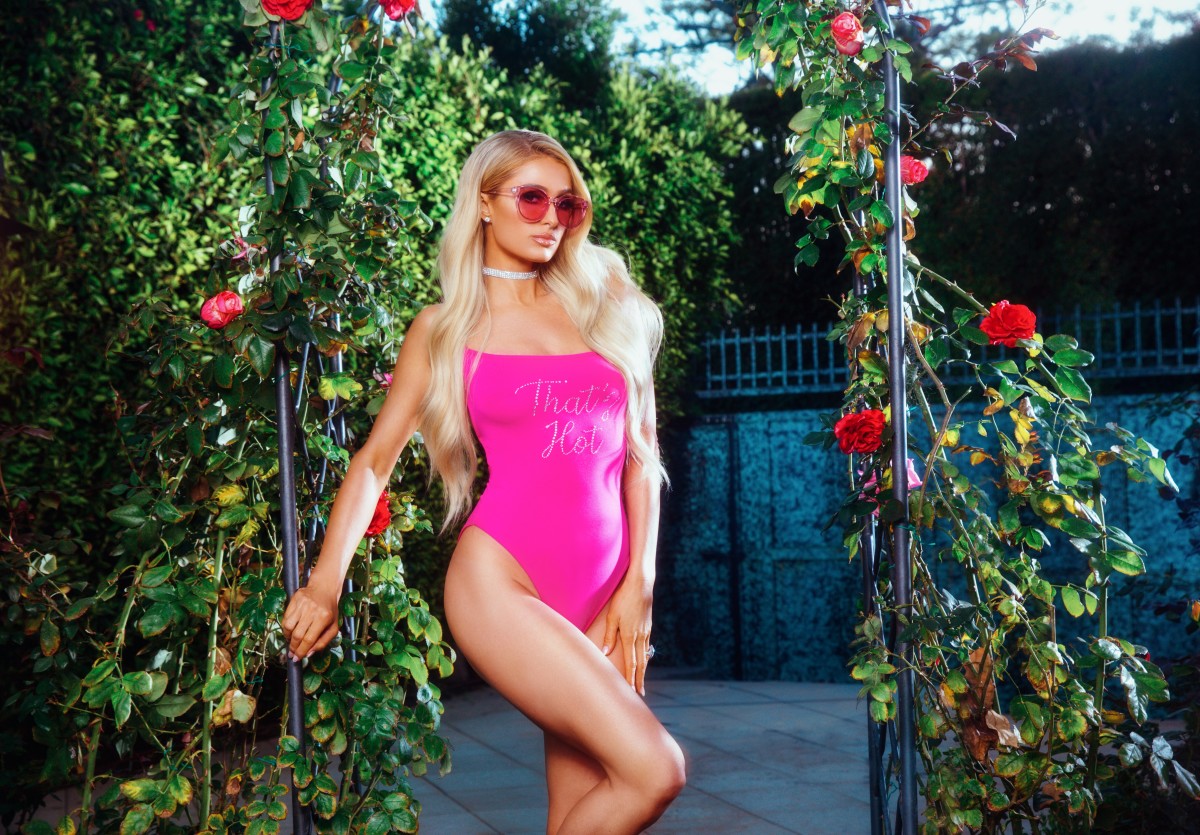 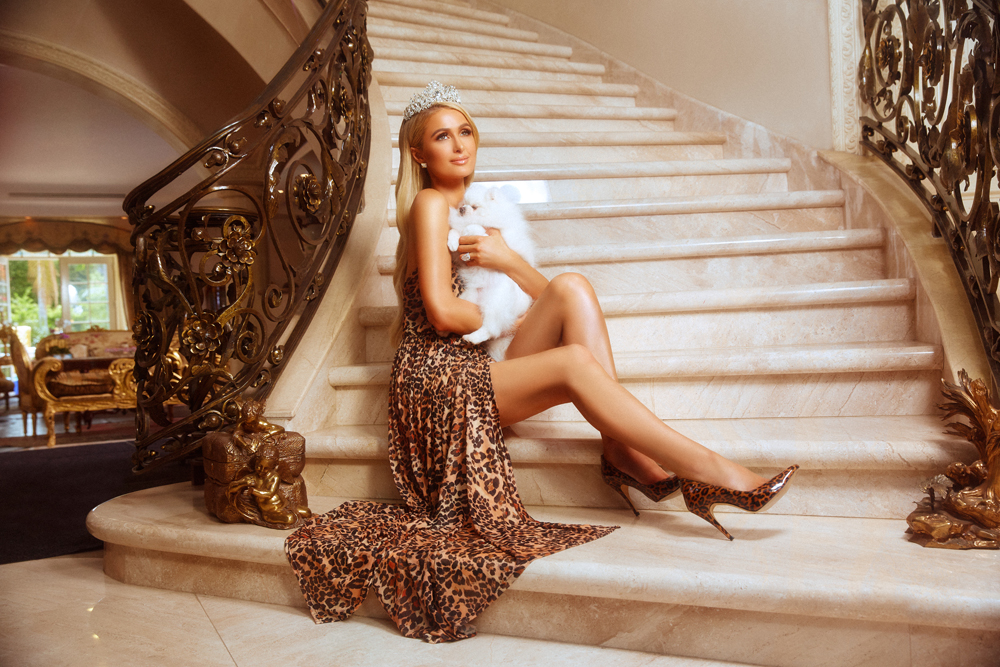 To be honest, I think this collection will suit your kookier girls rather than a tacky hoe, someone with a bit of edge could get away with the truly noughties inspired pieces. If not, a young hip drag queen – go on, you know you want to.

If you’re still not sure or are just looking for a great fancy dress costume, look no further – Boohoo.com has you covered.