Is Mariah Carey’s Hostel Advert The Greatest Piece Of Satire The World Has Ever Seen?

Picture the scene, notorious diva Mariah Carey spending the night in a budget hotel. You can’t, can you? Because Mariah is the epitome of a ‘diva’, which famously means you’re a bit of a twat… but you’re a twat with “sass”.

Well, if you didn’t think it were possible, think again! Mariah Carey has just become the star of the latest advert for Hostelworld – a website that lets users find the cheap deals on hostels all around the world. No seriously, the Mariah Carey doing an advert for hostels! 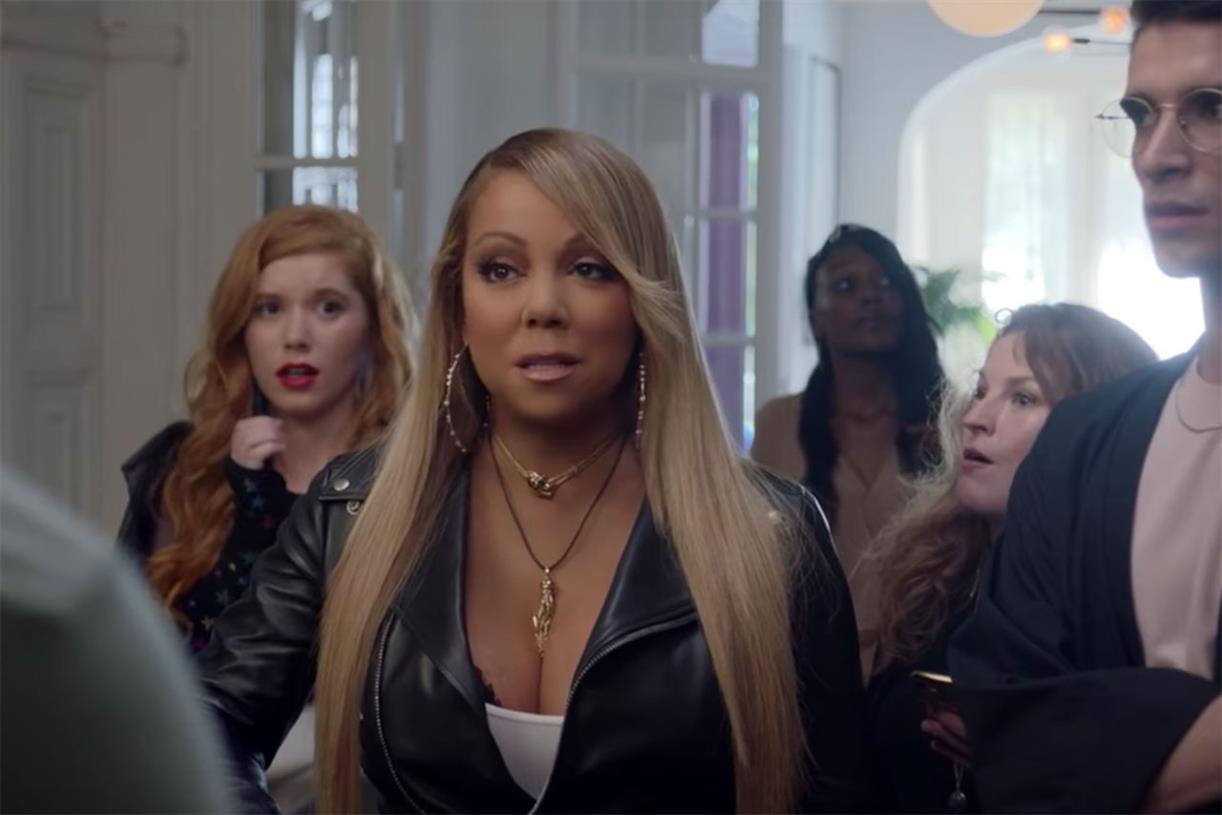 Trust me, the whole advert is absolutely hilarious! Mariah is serving you some serious ‘big shot on a budget’ realness.

The ad starts with staff scrambling around the Barcelona hostel when they find out that Mariah Carey has been booked in for a room but her entourage thought it was a hotel, not a hostel. Ms Carey had asked for a “beautifully-appointed private room in a hotel” but the revelation left her showcasing her infamous rage.

I don’t want to spoil the premise but you need to check out the advert (video at the bottom of the article).

Mariah seems willing to poke fun at herself and even showcases some brilliant comedic timing. Specifically, a scene in the hostel’s elevator springs to mind.

This has to be one of the most bizarre celebrity endorsements we have ever seen, mainly because I know full well that Mariah Carey won’t be staying at a hostel anytime soon. I would go as far to wager that she spent the night in a 5 star hotel down the road during the making of this advert.

Even Divas Are Believers

Hey, you’ve got to give her some credit, she seriously took the piss out of her overly ostentatious lifestyle, habits and diva-like behaviours we’ve come to know over the years.

Love her or hate her, this advert is to great not to enjoy. So make sure you check out the video below.