Christian Cowan has been a designer I’ve been keeping a watchful eye on since I saw the glittery  ‘pink panther’ suit that gained notoriety after it was worn by Lady Gaga. The British designer creates some fun, energetic and vibrant clothing that really brings some fun back to the fashion industry.

His over-the-top runway shows caught my attention a couple of years back. His outrageous designs, beautiful tailoring and colour palettes to die for really make him a one-of-a-kind designer. Not only that, but he’s becoming a force to be reckoned with. 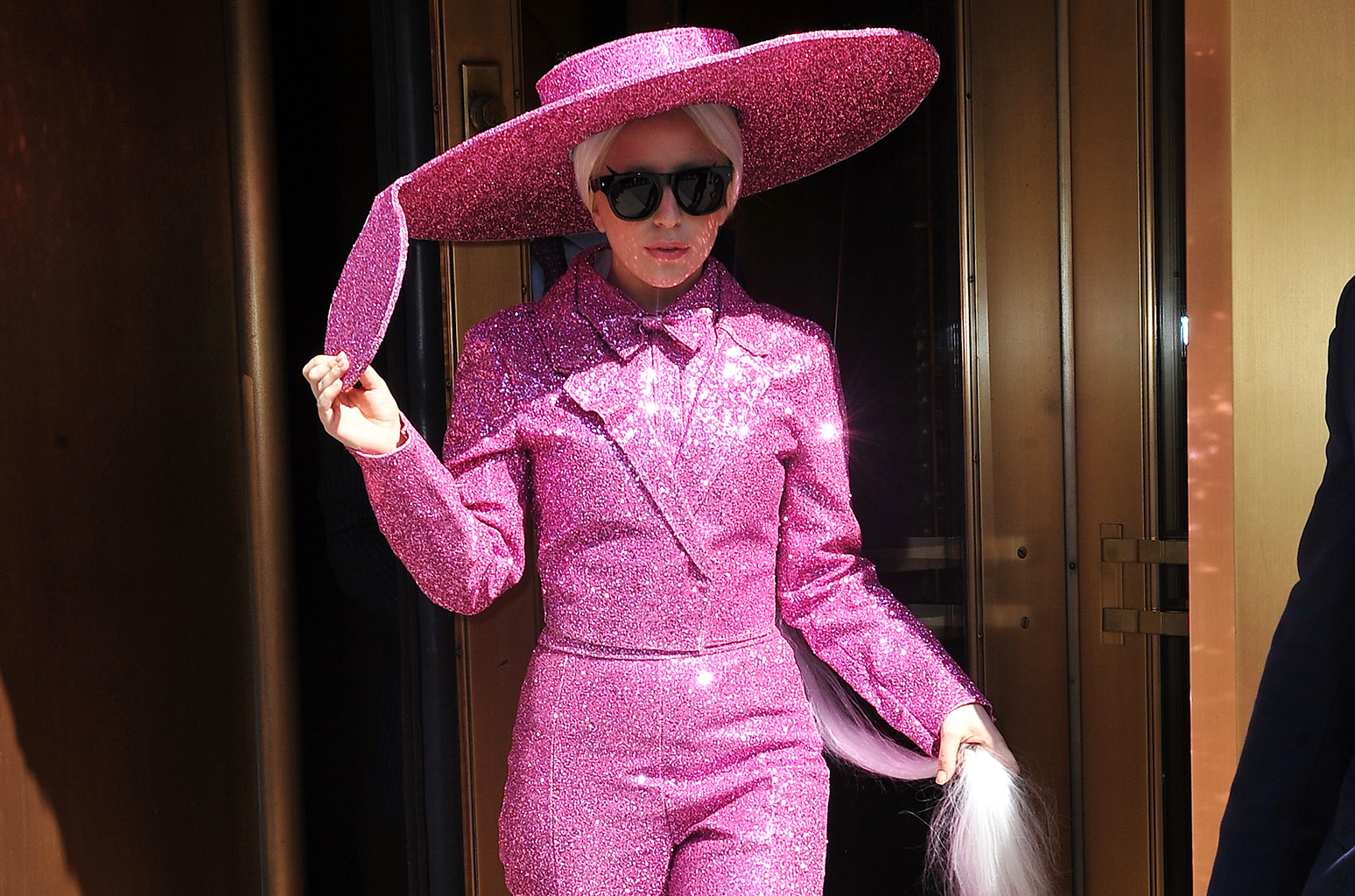 But Christian isn’t always about creating fun sparkly clothes, he also has an eye for design and creativity. Now, with his beautiful ‘watch’ heels collaboration with Giuseppe Zanotti, an exaggerated touch of glamour and wealth comes through his designs as well.

However, there’s one collaboration that I cannot wait for! – Christian Cowan x American Dad

That’s right, Cowan has been a longtime fan of American Dad and now he gets to star in his own episode. But where will the episode be set? At his fashion show, of course! Could this of-the-catwalk collab be the thing of dreams? 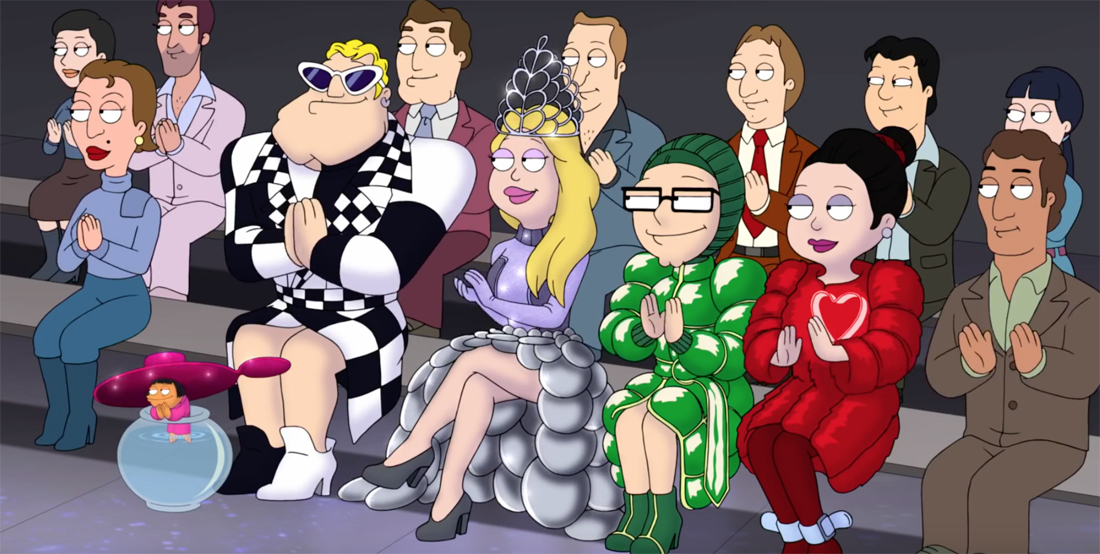 “I have watched the show forever. I’ve always said my dreams are to dress Elton John and Roger from American Dad.”

Those who have watched American Dad will know that Roger is a self-centred, bulbous yet strangely fabulous. Roger the alien is the master of disguise and loves a good costume so of course, one of Cowan’s designs would look splendid on him.

“Roger the character is larger than life; he has this whole plethora of crazy outfits. He’s the full fashion fantasy, really,”

Those of you who love the show will know that Roger is a Grade A narcissist so of course, he’s going to want to be the star of the show. But I bet Cowan never thought he would literally try and be him!

Christian joked that designing clothes for a pear-shaped grey alien wasn’t too much of a struggle. Cowan says the animation studio did an amazing job bringing Roger’s look to life.

“I think American Dad and I have a similar outlook on life, in the sense that there’s a lot of serious and stressful things in life and there are many ways to comment on that.”

“My approach in life is to find a humorous way to process the information that’s going on in the world,”

I can’t wait to see how this tongue-in-cheek comedy/fashion hybrid is going to turn out!

Check out the promo for the Christian Cowan x American Dad collaboration in the video below.