I had the absolute pleasure of catching up with Oliver Greenall. After seeing his (incredibly unique) face in various ad campaigns and runway shows, I knew I needed to photograph him at some point. I was drawn to the shaggy hair, hammerhead shark eyes (his words) and his Mick Jagger attitude in photographs.

After talking with a few friends, I figured it would be more exciting to dress Oliver up to get some variety in the shots and so we headed down to meet the gang at Thomas Farthing. What started off as a few street style shots soon turned into a mini editorial using a variation of props and a copious amount of beautiful gentlemen’s attire.

Once we had finished the shoot (which was already starting to turn a few heads), we unchained the large penny farthing and wheeled it down towards The Old Crown Pub (over the road from the Old Sorting Office where Oliver Spencer was getting ready to show) and had a nice pint which followed with a lot of photos and me taking Oliver to watch his first ever runway show.

You normally walk in shows at LC:M, what was it like watching your first fashion show?

It was actually quite bizarre. The show seemed to last a lot longer. When you’re walking in the show everyone is in a state of mild panic as you’re having to change as quickly as possible and something usually goes slightly wrong whether it be a case of missing shoes or even a whole outfit.

What has been the most bizarre modelling job you have done?

I did a shoot for Essential Homme in Berlin which was pretty weird. We started shooting at six in the evening and didn’t finish until 3.00am. I was naked under an open coat at about two in the morning when a random pair of Canadians wandered into the studio with a bottle of wine and asked if they could watch. That was a bizarre moment.

If you could be the face of any brand, who would it be and why?

How would you describe your personal style?

I’d say it’s quite rocky (as in musically, not geologically). I love a good hat. I’ve had long hair since I was about ten years old so hats help to mix things up a bit. Long hair can get really tedious after a while…

Where do you see yourself in 10 years time?

I’d still like to be alive. That would be a good start. I’d like to have written and directed at least one feature film by then. Orson Welles was only 25 when he wrote, produced, directed and starred in Citizen Kane. I’ve got five years to make my equivalent of what many people consider to be the greatest film ever made. I’d say that’s a fairly good challenge. 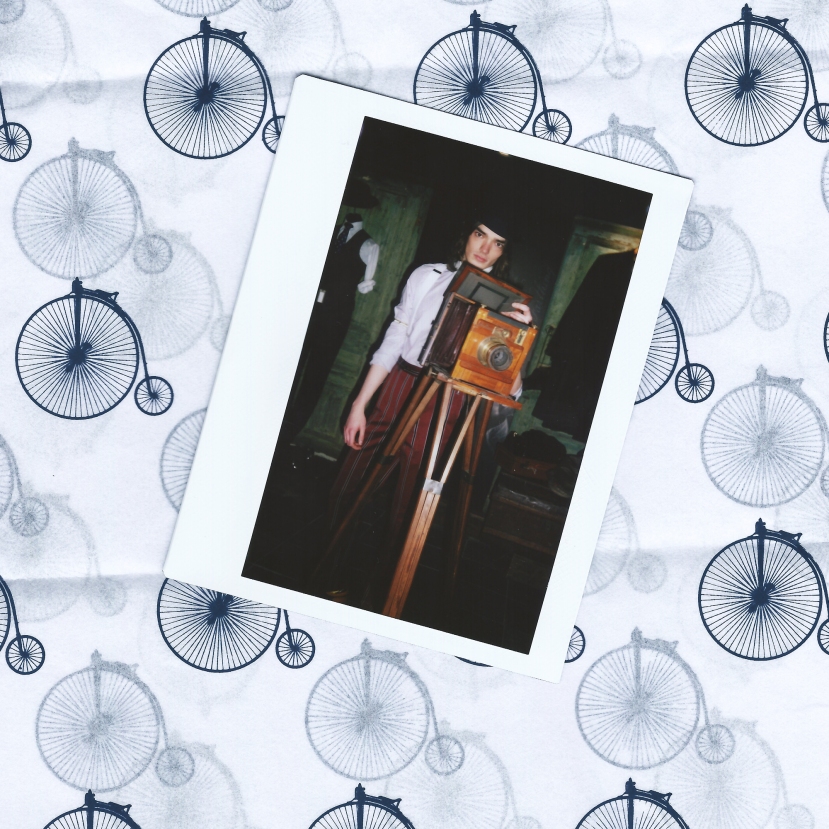 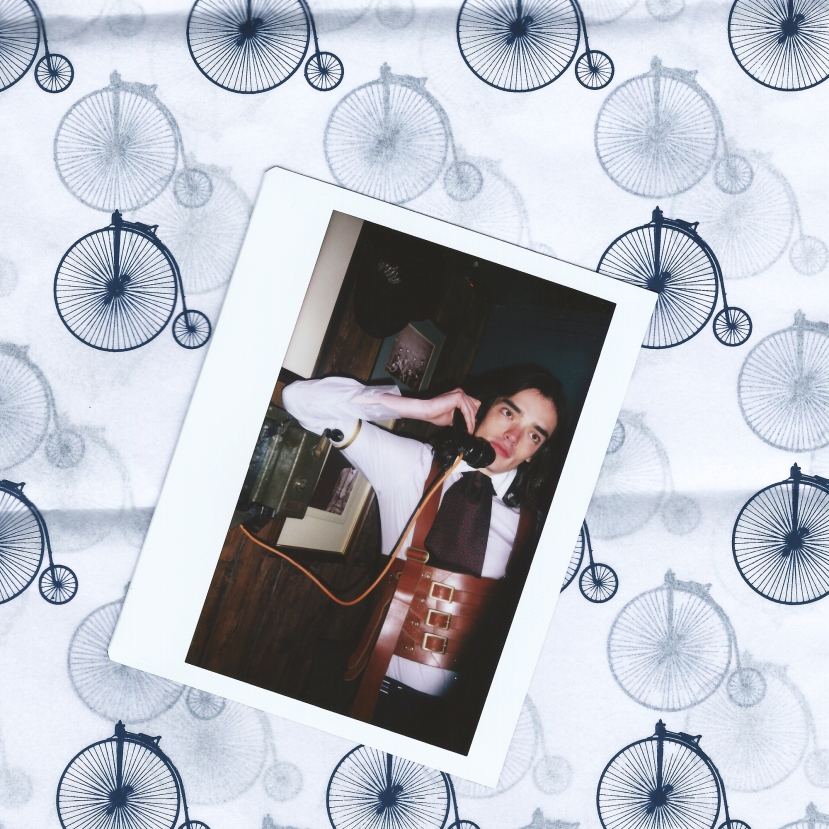 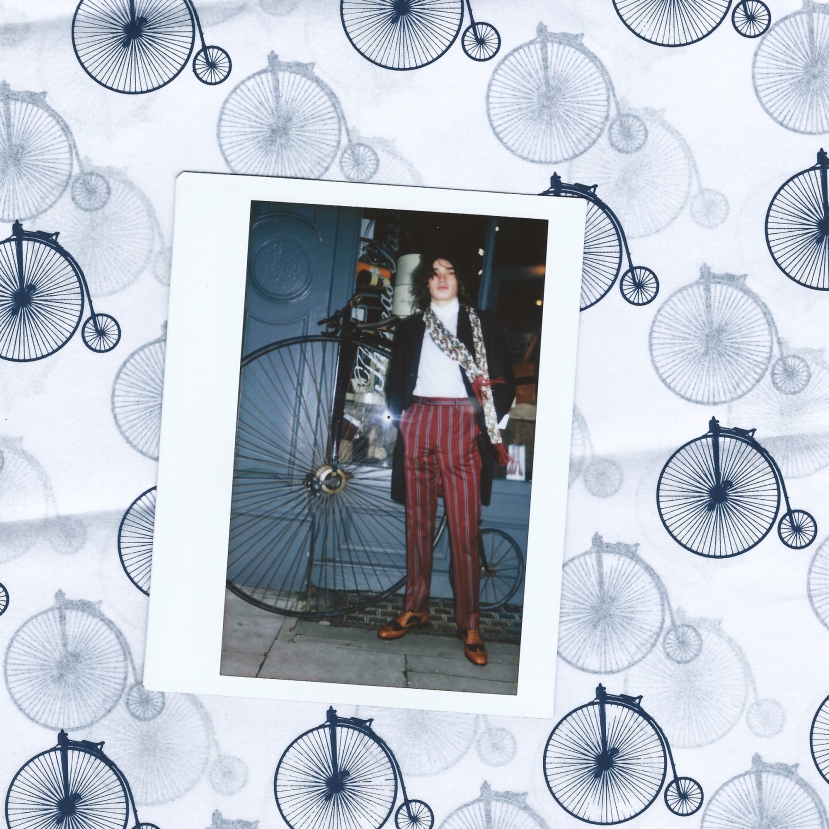 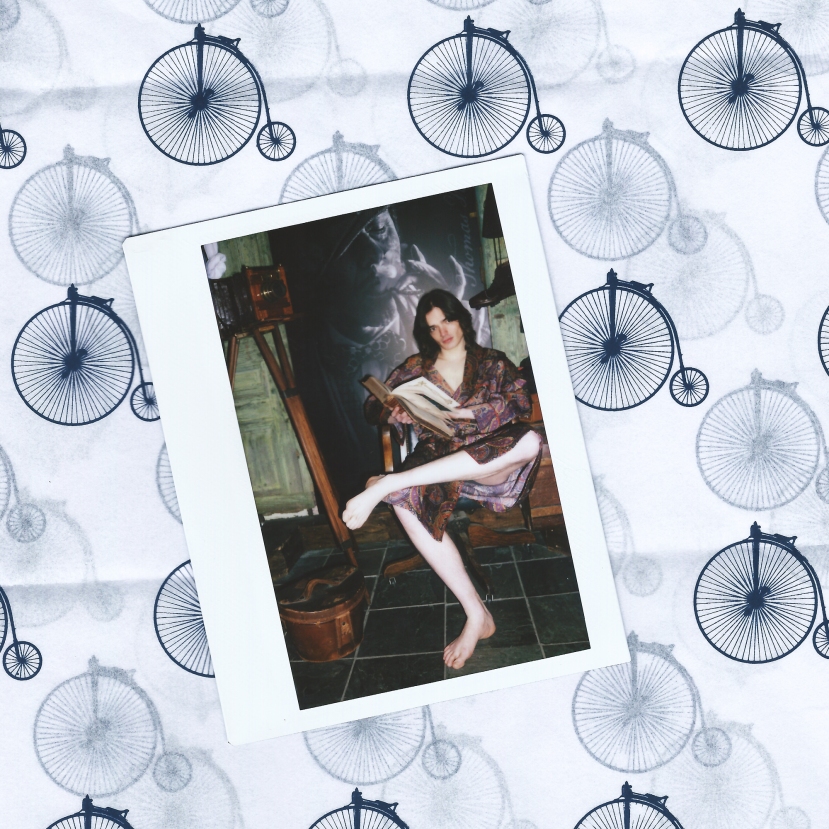 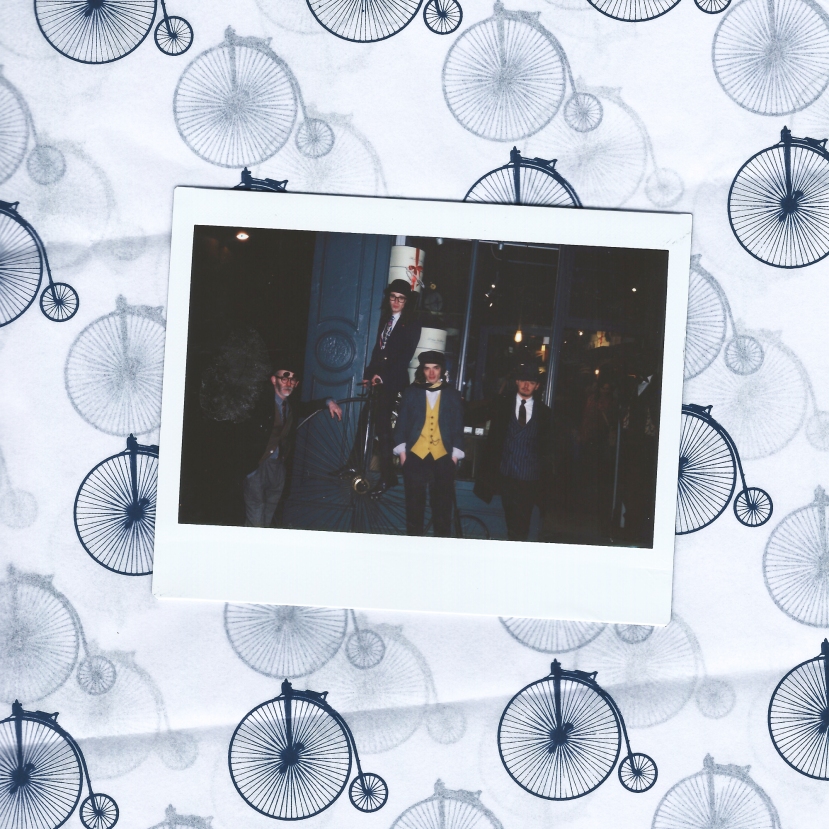 “The Lady’s Not For Turning” Halloween 2019 – Margaret Thatcher & More