No ladies, this is not a drill. Our prayers have been answered! RuPaul’s Drag Race will be making its debut in the United Kingdom NEXT YEAR! Yaaass queen slay! The news was confirmed today so this is no longer a wishful rumour! The show will debut on BBC Three which is great news as that means it will be easily streamable on iPlayer. It also means no shitty adverts during the duration of the show. Bestow my beating queer heart.

We know the show already has a monumental fan base that’s not just in the USA or the UK. Drag Race is now a global phenomenon with fans dotted all around the world from Hungary to the Philippines. This year, we saw the first spin-off show hit the internet with Drag Race Thailand and now the UK will be getting a series.

But from what I’ve heard, it won’t be a spin-off show, it will be a British season of the real deal. That means we should be seeing RuPaul and Michelle Visage coming across the pond to judge a new wave of British queens.

A few years ago, we heard that Jonathan Ross, an avid Drag Race fan and queen connoisseur, bought the rights for a British version of the show. He made it quite clear that he wouldn’t want to host and that he believes the show should still be starting Michelle and Ru and he would wish to act as a British ‘main judge’.

After years of begging and pleading, RuPaul has listened and the hunt for the British Drag Superstar will begin. The show will start off humbly as an eight-episode series, but if good things happen, the show will hopefully grow (fingers crossed). 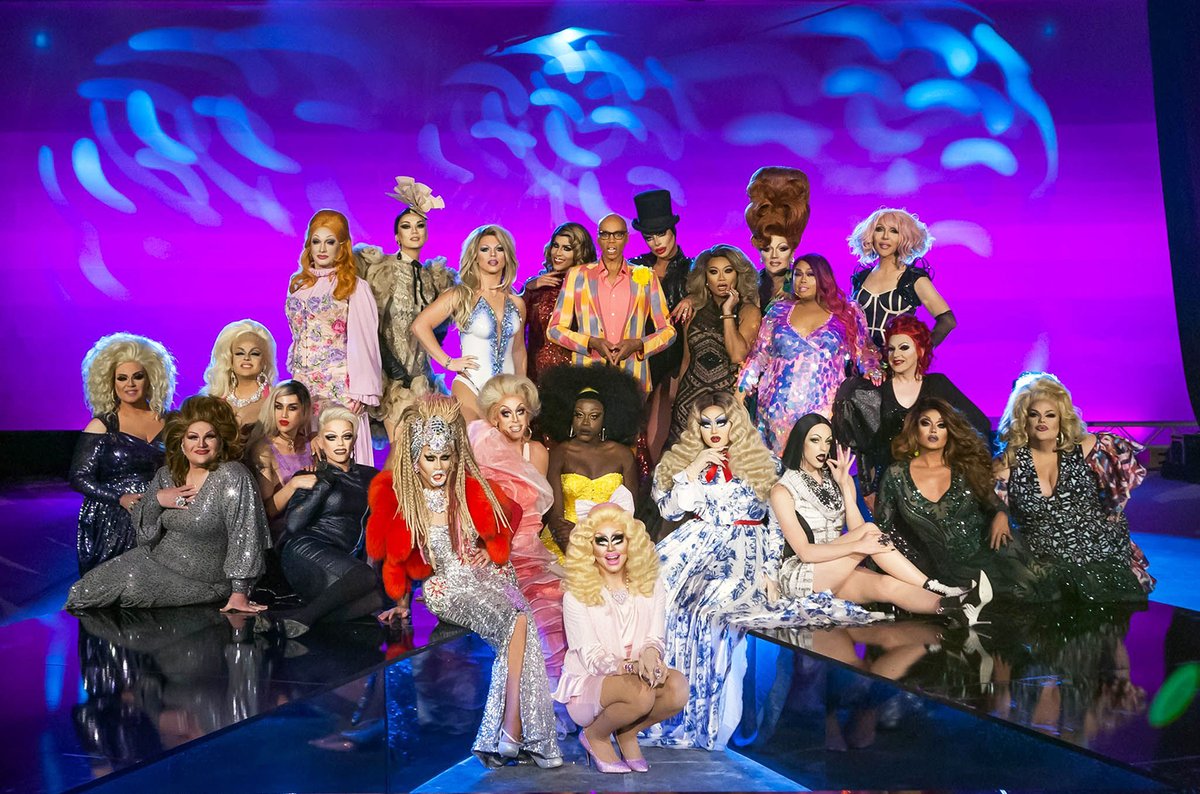 “It is a dream come true to extend our royal family to the United Kingdom with our partners at BBC Three. I am beyond excited to celebrate the massive charisma, uniqueness, nerve and talent of the Queen’s queens.” – RuPaul

But it wasn’t just Ru who has spoken about the show, Michelle Visage also shared her thoughts and feelings confirming that she too will be a part of it.

yes @RuPaul is hosting, it is @RuPaulsDragRace after all….and yes OF COURSE i will be right beside him!

I can’t fucking wait! Let’s hope it isn’t too late in the year. But I’ll tell you this for free, if I don’t see one crusty old northern queen in a bad wig, bright makeup and sequined gowns, I will fume. There better be at least one queen that looks like this: 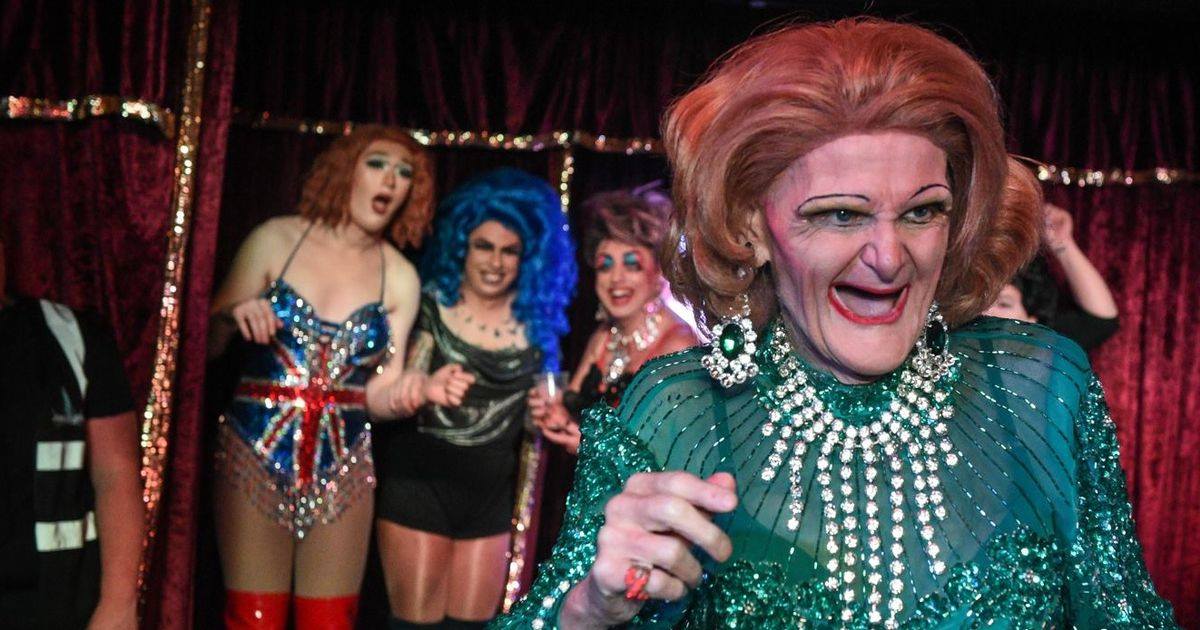 This is the beauty of true British drag. It’s not all ‘high-fashion’ it’s not all fishy, it’s comedic, vintage glamour and crass. In a world where people tend to be professional victims, I want to see the UK series become the most controversial and offensive season to date. Americans need to experience true British gay culture.

The potential icons for a British ‘Snatch Game’ 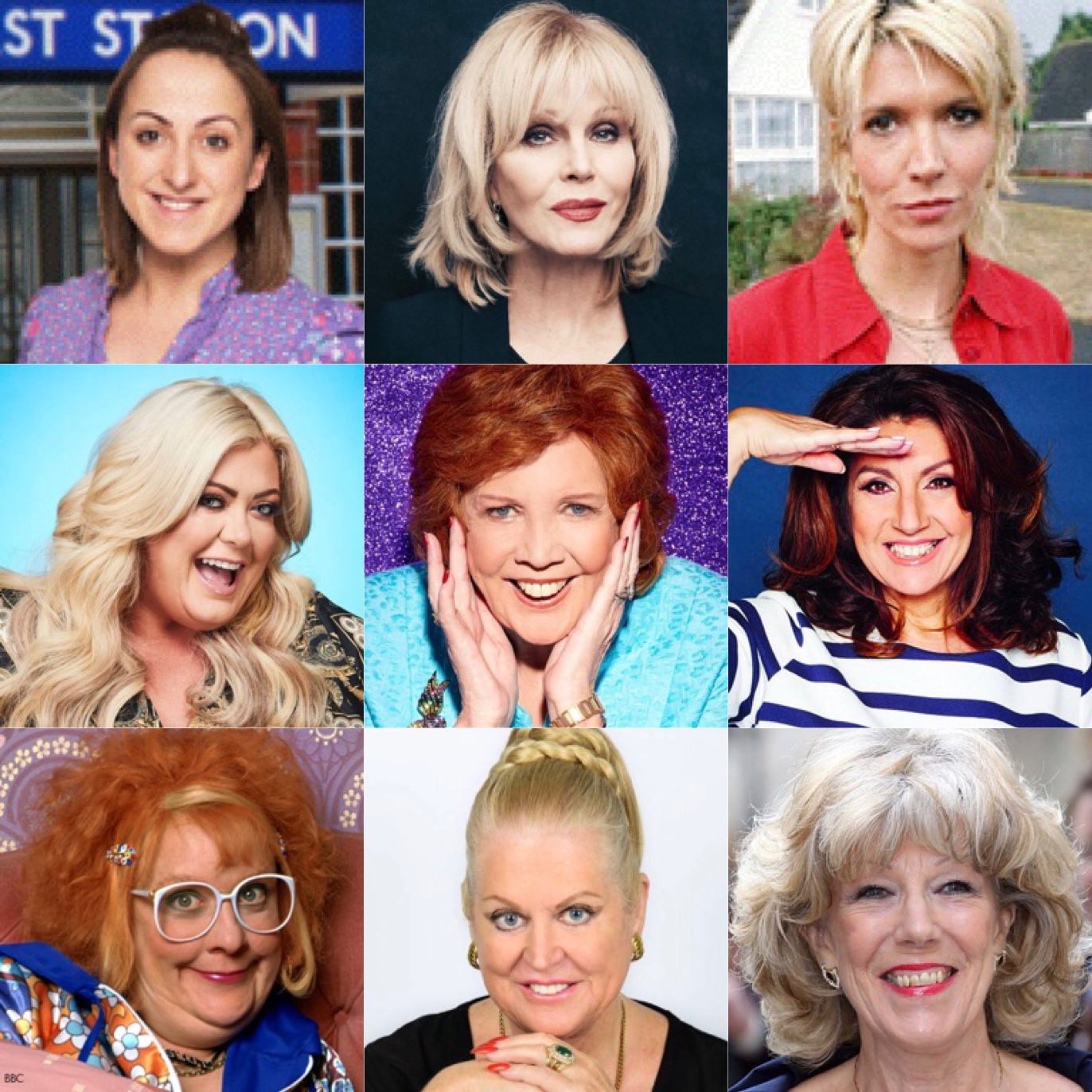 Please don’t make Instagram ‘drag queens’ the focus of the show – I want the world to see the real British drag community. I want to see real performers, live singers and comedians.

And speaking of RuPaul's Drag Race news…..#UKUSlay! #RPDRUK coming soon! #Repost World of Wonder Productions・・・Hey super queens, who’s got what it takes to be part of our royal family? 👑 RuPaul's Drag Race UK is OFFICIALLY headed to BBC Three next year. Which of the Queen's queens will be crowned Great Britain's next drag superstar? ✨

Posted by The Only Detox on Wednesday, December 5, 2018

So for all you queens out there, get your applications in now, this could be your shot to represent the UK. Start your engines, and may the best woman win!