Lockdown 3.0 has not been the one… well, none of them have really. Tediousness aside, the weather has been shite this time around. But I’m not here about that, I’m here to talk about my new blue fireplace… but not yet – first I’m going to have my scheduled rant about the pandemic.

The Panny D is making all hopes to stay somewhat creatively charged or even semi-productive have become the equivalent of trying to tackle Kilimanjaro but you’re Cheryl Cole and you’re starting to show flu-like symptoms.

Still, we soldier on. On the days where I felt insanely bored, I tried to work on projects. I’ve been continuing to create my Sassicism pieces and I’ve again managed to do some food photography work for clients (thank the lord).

I’ve also continued to try and keep on top of the decorating and home renovating tasks. But with things coming to a standstill, it makes it a little tricky to continue. The kitchen is 95% finished. I’m still waiting on a couple of floor panels and a wine rack to be installed and then it’s done! However, the floor I originally had put down in my house 2 years ago is no longer stocked so we’re waiting on a pack to be sent over from the suppliers who had a couple left in the warehouse… this was months ago.

Other than the kitchen (which I am actually chuffed with, I just want it finished) I’ve been getting a few other bits and bobs sorted. I got the staircase painted and ready for my artwork to go up so that was a lovely treat. (I will do a post when it’s all completed). And other than that I’ve just been fucking up my body clock and trying not to die of loneliness as I dream for the pubs to reopen. A tale as old as time…

The living room itself has been pretty habitable for some time now. I’m happy with how it’s looking but there was something missing and something I’ve wanted for a while now. 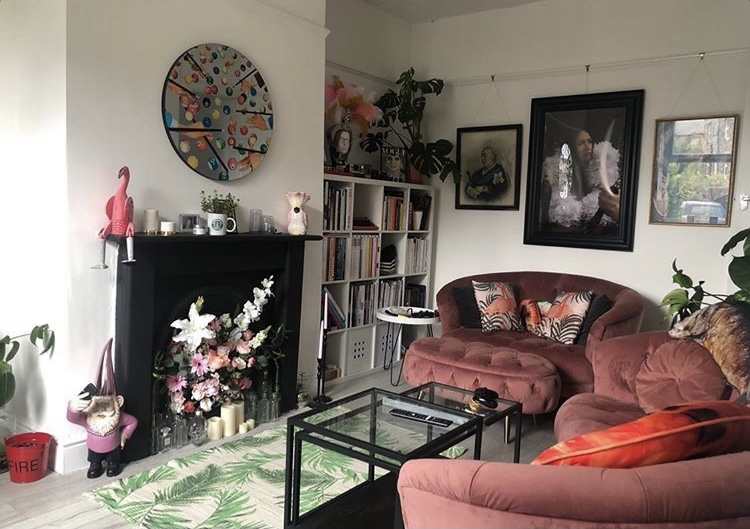 As you can see, the room is quite pink which I’m all about. See you later toxic masculinity! 💅🏻 But I always had the intention of adding blue into the room to help make the pink pop a little bit more. You would think this would be an easy task but trust me when I say this has been one of the biggest ball aches to find the specific colour.

Yves Klein blue – the unobtainable colour of my dreams

I have hunted high and low for the right shade but the one I kept getting drawn back to was a colour known as Yves Klein blue. A quick history lesson;

Yves Klein was an artist that works with a very specific blue pigment. In fact, in the 60’s he patented the shade so he had ownership of it. Naturally, this makes it really hard to find a blue that comes close. 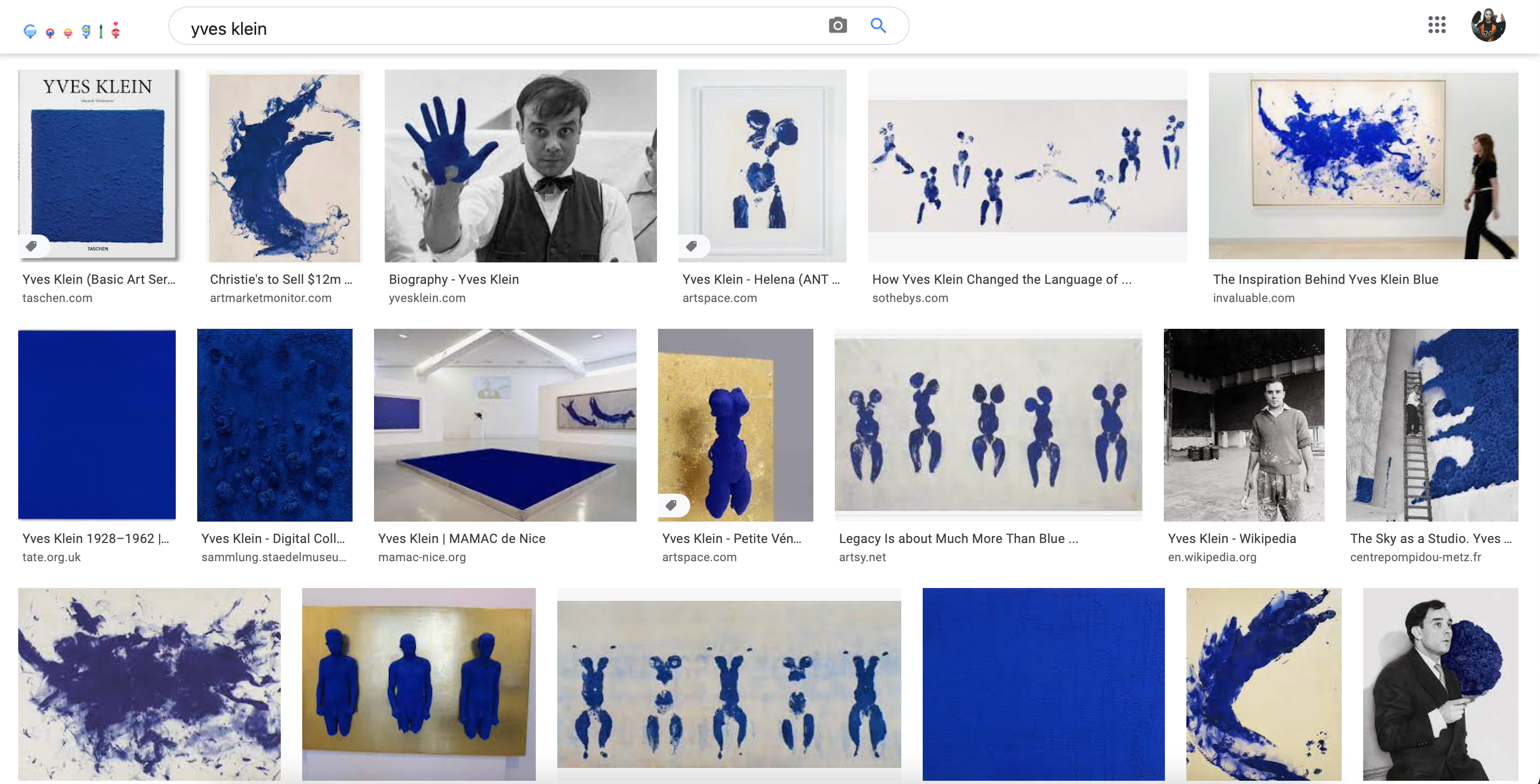 I spent hours getting various samples from so many different paint suppliers and hardware stores. I bought a lot of tester pots from B&Q and I found some I didn’t mind but none that came close enough to what I was hoping for. Anyway, I ended up going to Wilkos to by some bathroom cleaning supplies and happened to stumble through the paint aisle. Anyway, I figured why not try another sample for the sake of it. 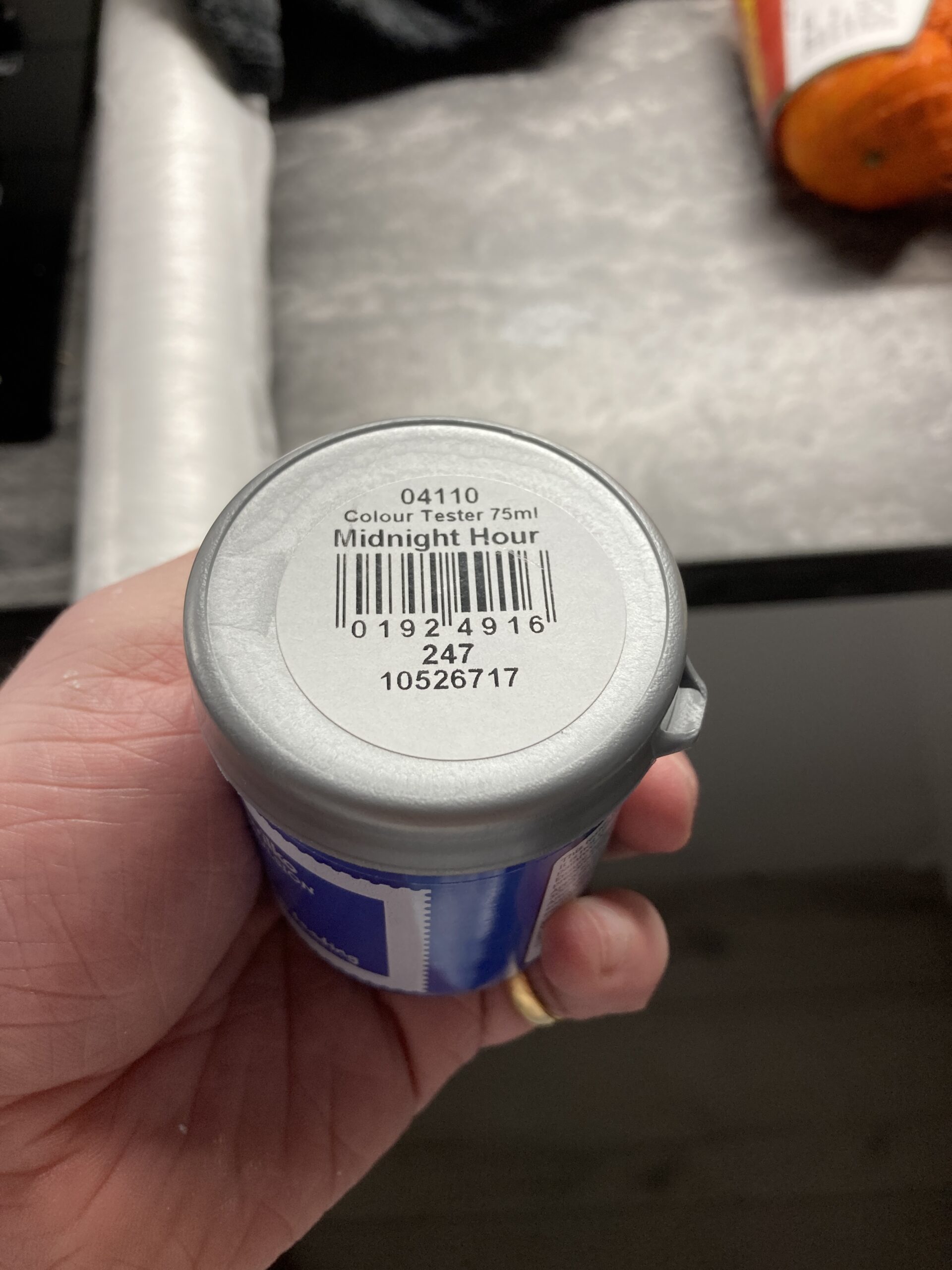 The colour was called Midnight Hour and it was a Wilkos own-brand paint. The pot looked similar to what I was after but not as close from the outside as other colours I looked at. However when I popped a bit on the wall it was the perfect shade! Not only that but it was the cheapest paint out of all the ones I tried at just £16 for a 2.5l pot (or 2 pots for £25). Talk about a stroke of good luck! 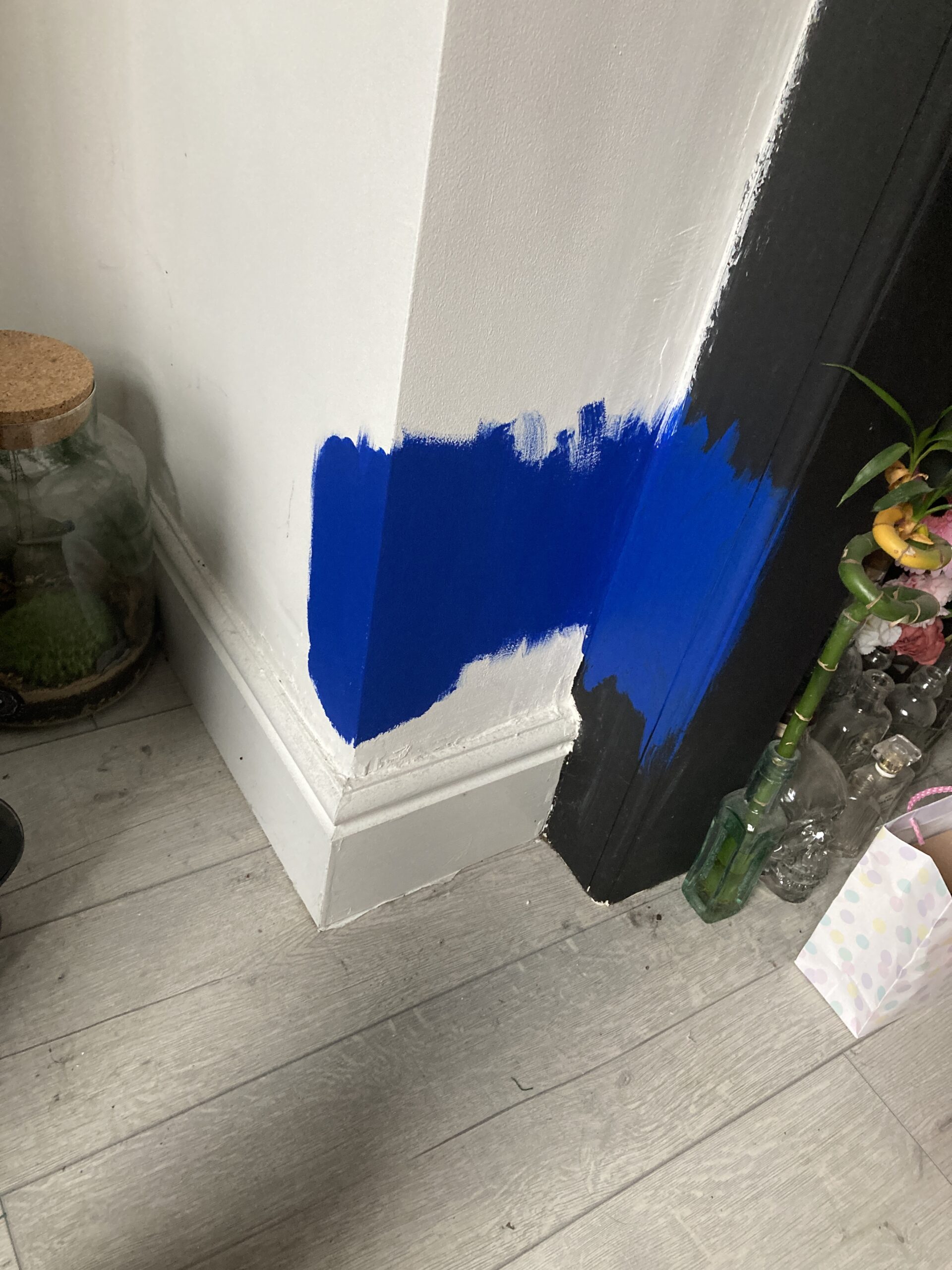 It looks like I’m getting my new blue fireplace after all!

Time to get painting

The next choice was deciding what parts to paint. The main focus was to do the fireplace section of the wall that sticks out rather than just the front facing part of the wall. Originally I was just going to go up to the picture rail but then I thought going all the way up would be the best option. 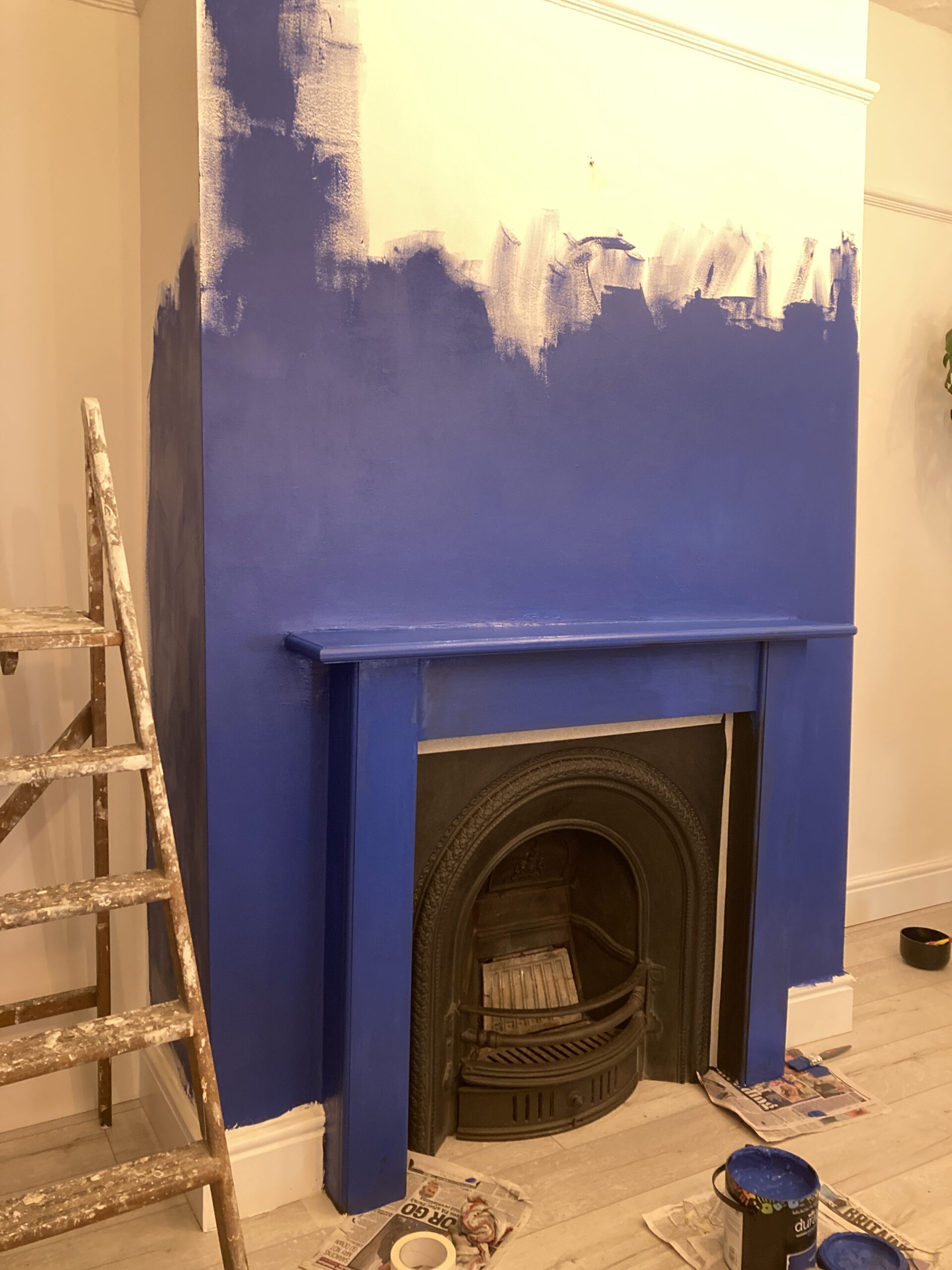 Because I have high-ceilings I felt that going all the way up would show the height of the room. With the shade of blue though, once we went above that line I wouldn’t be going back. I couldn’t think of anything worse than having to go over with multiple layers of white paint again. I’m sure some of you remember the fiasco of removing the lesbian-inspired colour palette that previously covered my walls: 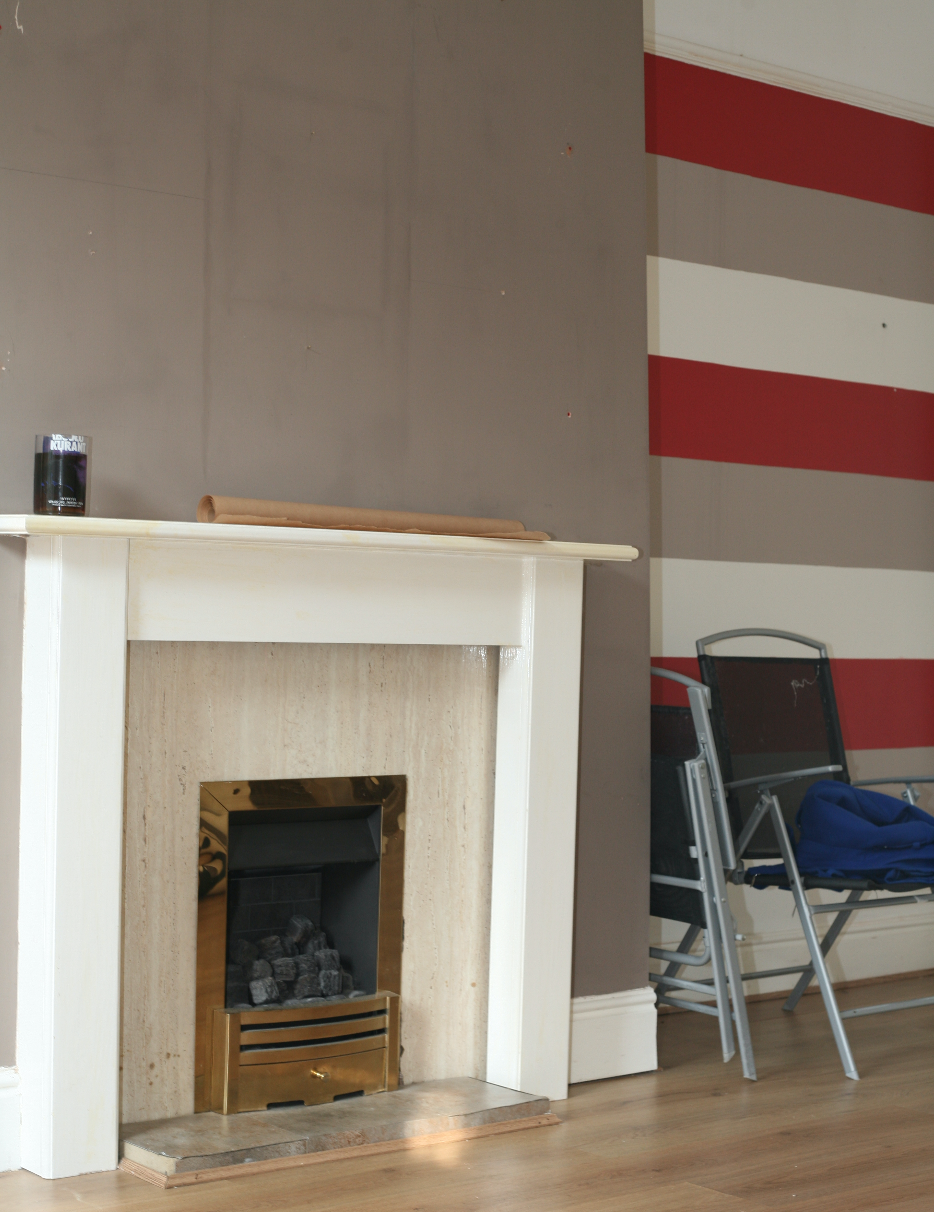 God it was awful wasn’t it. So as a reminder, I’ve ripped out that hideous fireplace and swapped it for a more classic cast-iron design. My goal is to paint the wooden fireplace frame too so that I have a full new blue fireplace and wall that all matches. 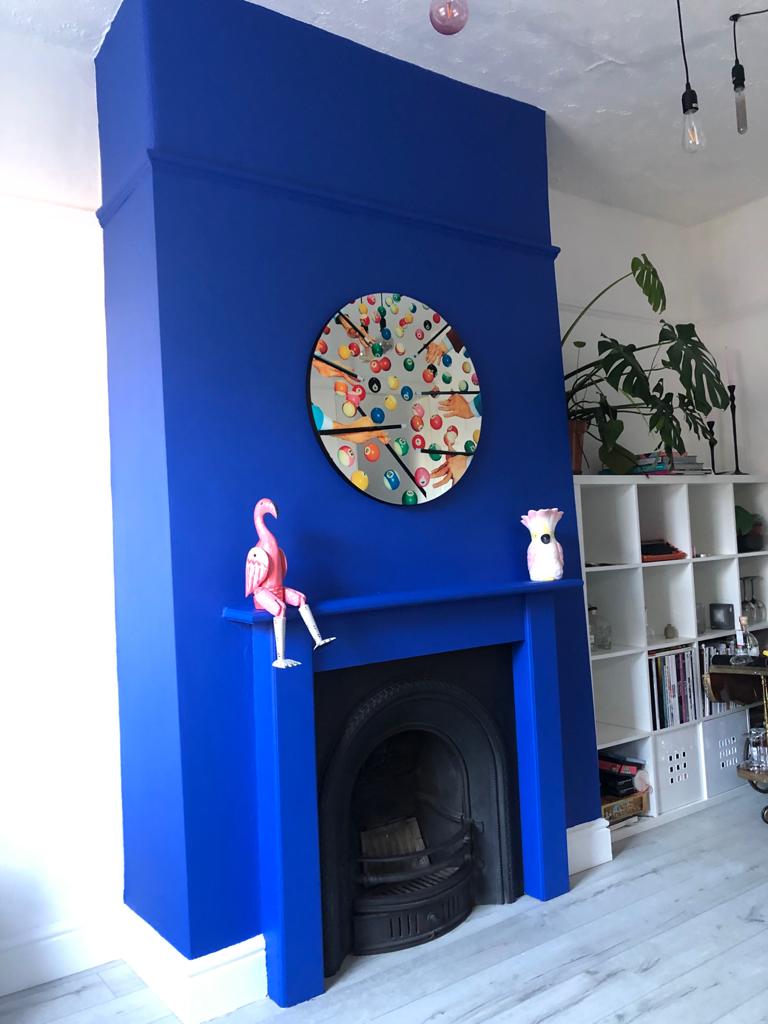 You have no idea how happy I am with the results. I have to say a massive thank you to my mum who helped me getting my ideas together. And doing all the difficult edging because nothing stresses me out more than that. She’s a dab hand with a paintbrush is my dear sweet Jillybean.

Now I just had to come up with a fun way to display my new creation. There was only one idea I had in my head (don’t ask why, I have a strange brain).

Okay, belated I know, but I took this photo as a Valentine’s Day joke post for my Instagram. I decided to recreate Diana’s iconic revenge dress out of bin bags because… well, why not? 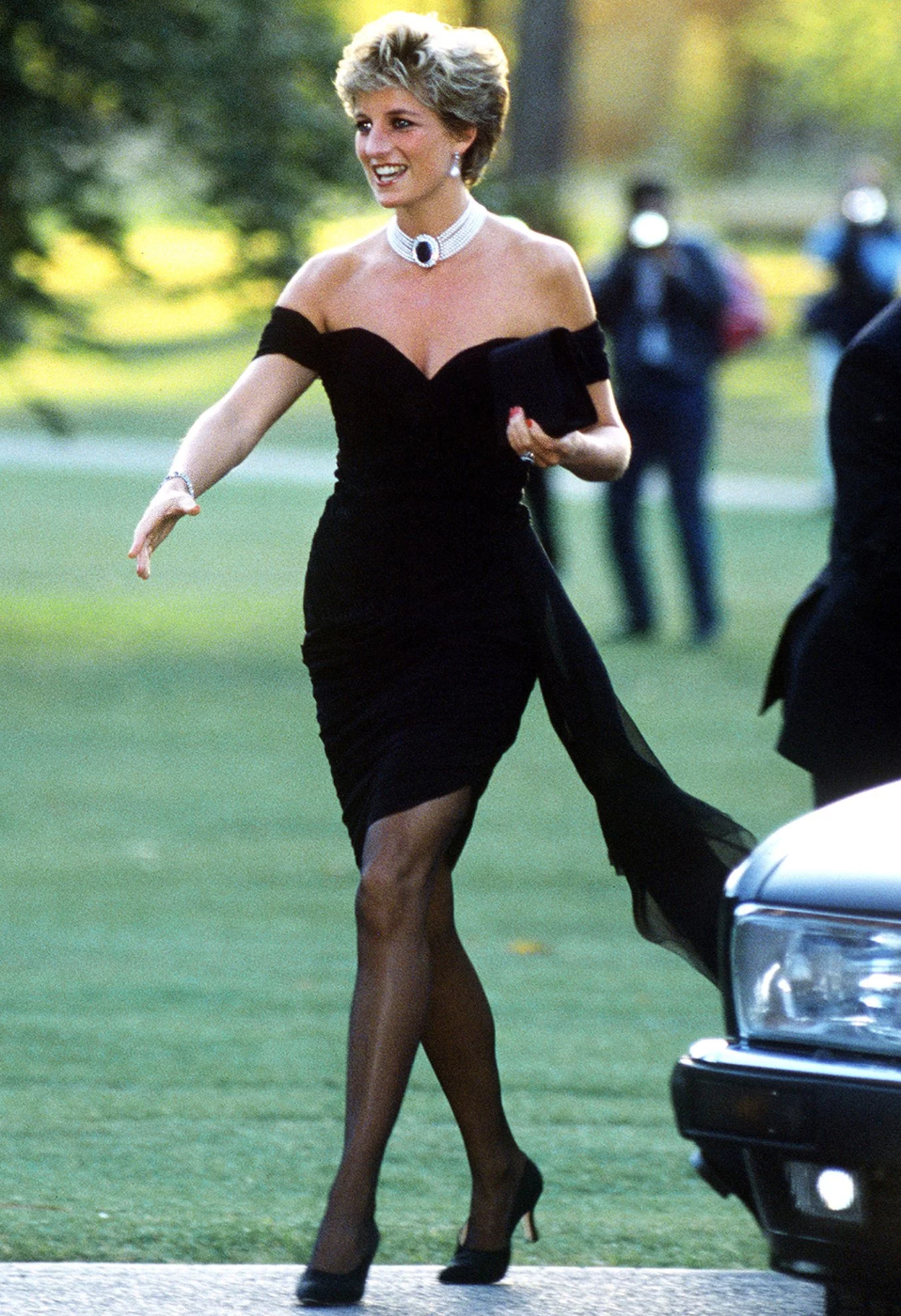 I’m not going to lie – I think I smashed this! 😂 If I had to describe myself in three words I would say; stunning, gorgeous and humble. 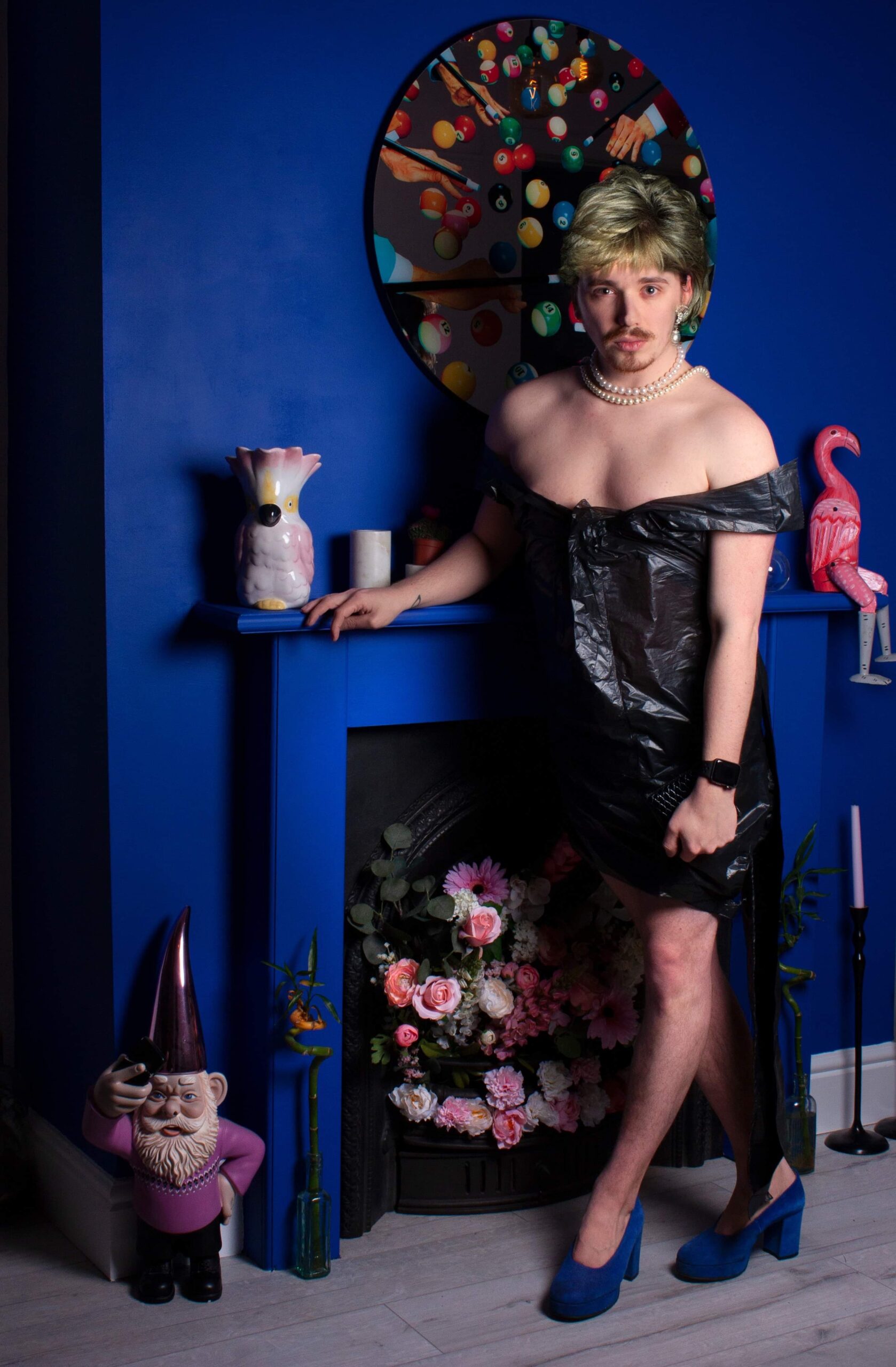 And there you have it. My new blue fireplace is complete and I’m one step closer to getting the house as I want it.